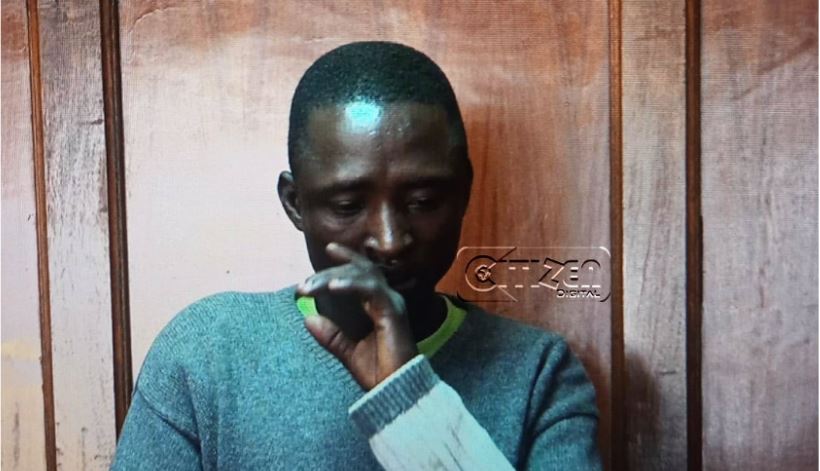 A GSU officer accused of shooting his colleague on Saturday near Wilson Airport was arraigned in court Tuesday.

The Anti-Terrorism Police Unit applied to have the Constable – Samson Morongo Nesco – detained for 21 days pending investigations into alleged terror activities and the murder of his colleague.

In its application, the ATPU also sought to investigate Constable Morongo over conspiracy to commit a terrorist act and loss of firearm and ammunition.

Morongo, and his colleague Constable Stephen Mukangi, were manning Tower 2 at Wilson Airport on July 27. Two men dressed in GSU uniform approached them seeking help for a mechanical problem on a broken-down police vehicle along the Southern by-pass.

According to investigators, Constable Morongo said as they were walking towards the scene, two more officers emerged from a nearby bush and immediately attacked them.

Morongo claimed the four attackers were terrorists and that they took away their two AK47 rifles loaded with 30 rounds of ammunition each. Milimani Court Magistrate Muthoni Nzibe heard that Morongo managed to escape with a gunshot wound to the leg but his colleague was shot dead by the attackers.

The suspect was detained for 14 days. He will appear at a Milimani court on August 12.

Ignore the Fake News. I Didn’t Suffer Stroke – Governor Nanok < Previous
Drama in South B as Sonko Hunts Down Panga Wielding Land Grabbers – VIDEOS Next >
Recommended stories you may like: