Why Awinja Won’t Post her Son on Social Media 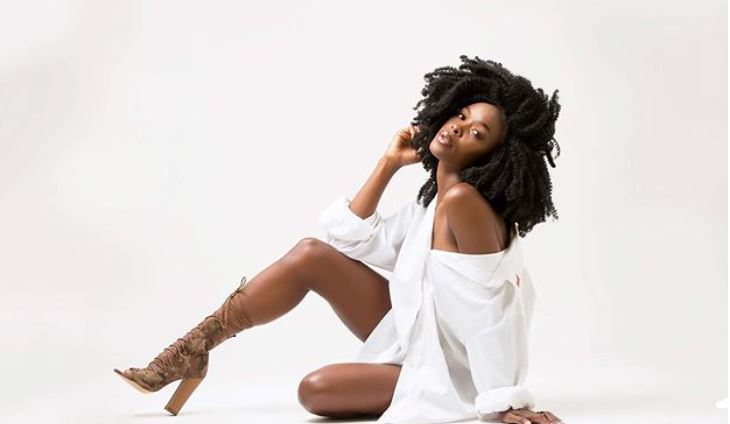 ‘Papa Shirandula’ actress Jacky Vike, popularly known as Awinja Nyamwalo, has explained why she doesn’t post pictures her son on social media like other parents.

According to ‘Awinja’, this protects her son from online trolls while also allowing him to grow away from the public glare.

“As a mother, a child is very important. He is still a child and I don’t want to expose him on social media,” she said in an interview with Radio Jambo’s Massawe.

The actress noted that she is giving him space to grow and become his own person.

“Those parents who open social media pages for their kids end up having the burden of deciding what to post on their social media,” she said.

One of Awinja’s best-kept secrets is the father of her son, Alfred Ngachi, a creative director behind some of the Ogopa Deejays hits. Awinja says the two are co-parenting and are in good terms.

“The fact that I don’t put him out doesn’t mean we are not together, we are raising our son together. Just that I chose what I want people to know about me on social media,” she said.

“My people are not in the limelight and, therefore I don’t want them to feel the hate, the attack that comes with social media.” 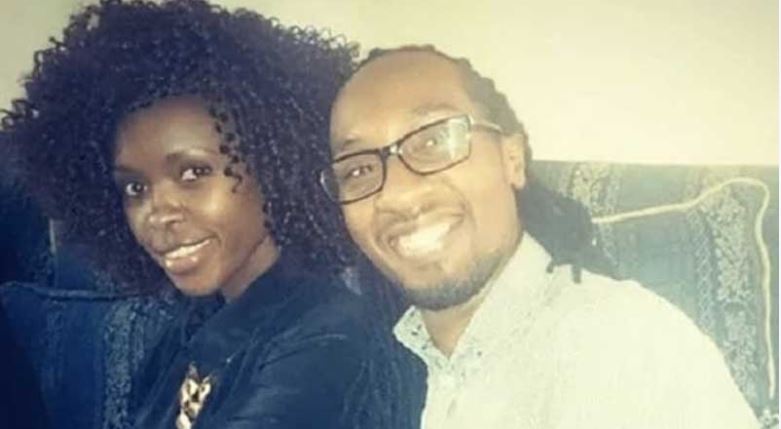 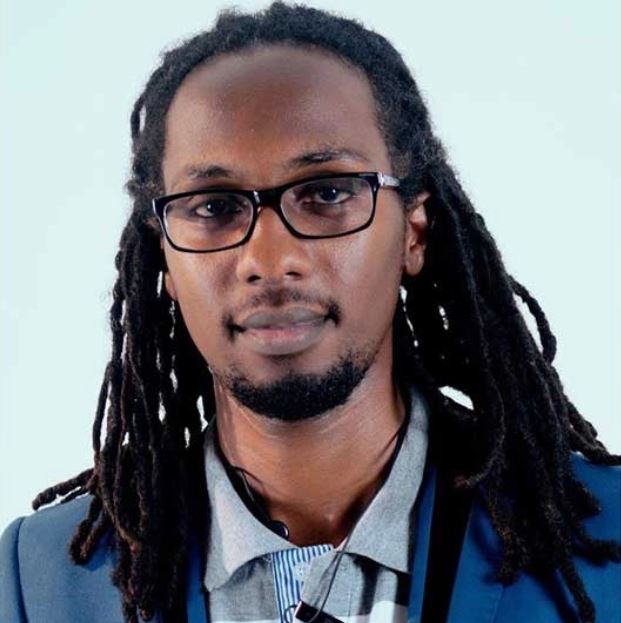