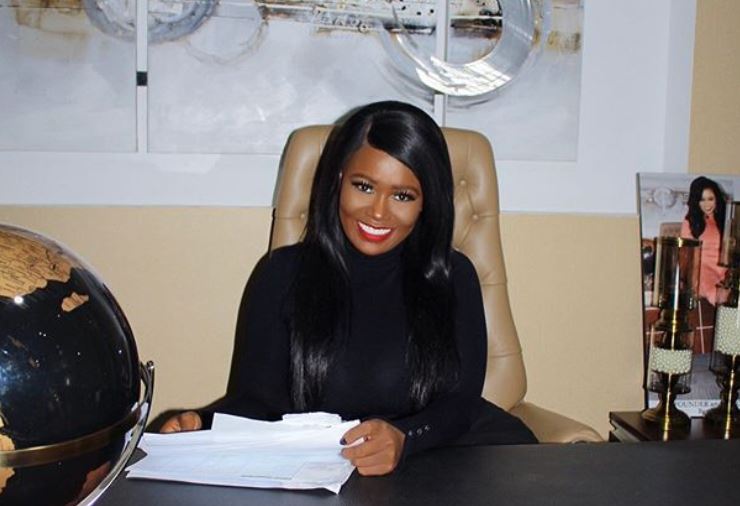 Vera Sidika has dismissed claims that she has gone broke. The claims come in the wake of her ‘new’ dark complexion.

According to some naysayers, being broke has forced Vera Sidika to revert to her ‘default settings’ as she can no longer afford to maintain her lighter complexion.

“Some claimed that I was broke so I couldn’t afford to maintain myself, I have businesses honey so I am good…It was a one-off thing (the skin lightening procedure) so people who are saying that I’m broke maybe think that I get to do this every day but it’s not the case,” she said. 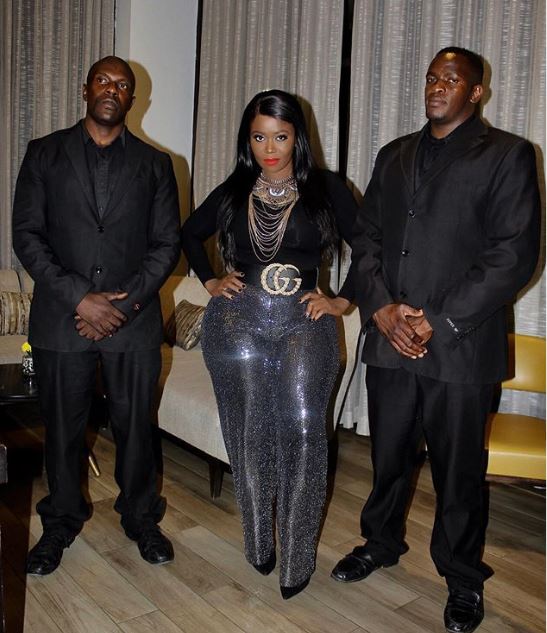 In a recent interview, the curvy socialite disclosed her sources of wealth which include club appearances, detox tea, and beauty parlor.

“Making club appearances is a side hustle, I also have Veetox and a beauty Parlour. Veetox is really big because I have no competition. Veetox gets sold out every other time and I don’t even push it as much because it markets itself through word of mouth. I sell it not only in Kenya but other parts of Africa. I have in Tanzania, Uganda, Rwanda, Nigeria and I’m getting into Ghana soon,” Vera said.

“When I’m in Kenya, my club appearance fee is different from Tanzania, Uganda or going to China or Malaysia or even the USA. Because when I travel to America to host an event I consider it’s like 25-hour flight, so that’s like a whole day wasted, then you just won’t just do the club appearance and leave you have to rest for like 3 days. International shows are more expensive. My international fee is from 6,000 dollars (Ksh600, 000) upwards, the promoter purchases a first class ticket and books me into a 5-star hotel. When it’s a show in East Africa I am a bit more flexible since it’s about an hour’s flight so I charge at least 3,000 dollars and locally in Nairobi I charge 2,000 dollars,” she told Clouds FM.

Watch: Octopizzo Goes Soft as He Begs His Girl to Stay in New Hit Single < Previous
‘Machachari’ Child Actor ‘Almasi’ Graduates From UK University [Photos] Next >
Recommended stories you may like: