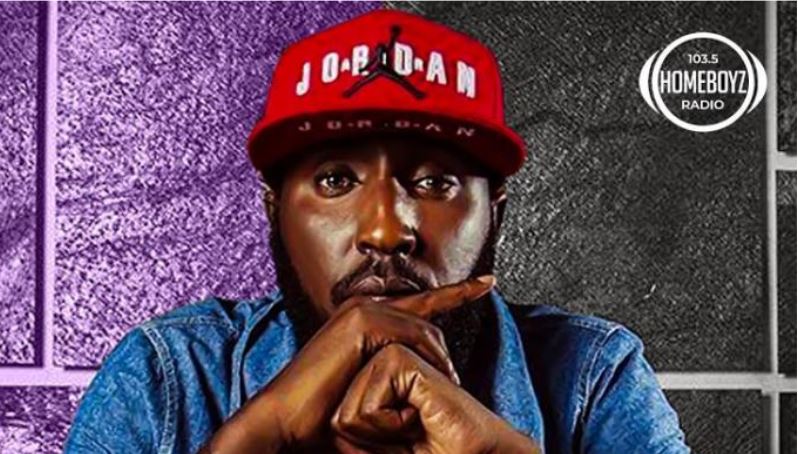 The veteran radio personality and his former co-presenter Adelle Onyango were shown the door in June 2019, with Andrew Kibe and Kamene Goro ‘taking’ their slot.

And after 14 years at the Radio Africa Group-owned station, Shaffie Weru is moving on to be the Programmes Controller at Homeboyz Radio.

“The Secret Of Change is to Focus all your Energy, Not on Fighting the old, But on Building the New.” -Socrates #TeamShaffie it’s time for a new chapter en making new magic!!! #embraceyourchaos #mylifemychaos #theraverendslife

His appointment was confirmed by another recent addition to the HBR family, Somoina Kimojino, who joined about two weeks as General Manager after serving as Capital Group’s Managing Director. 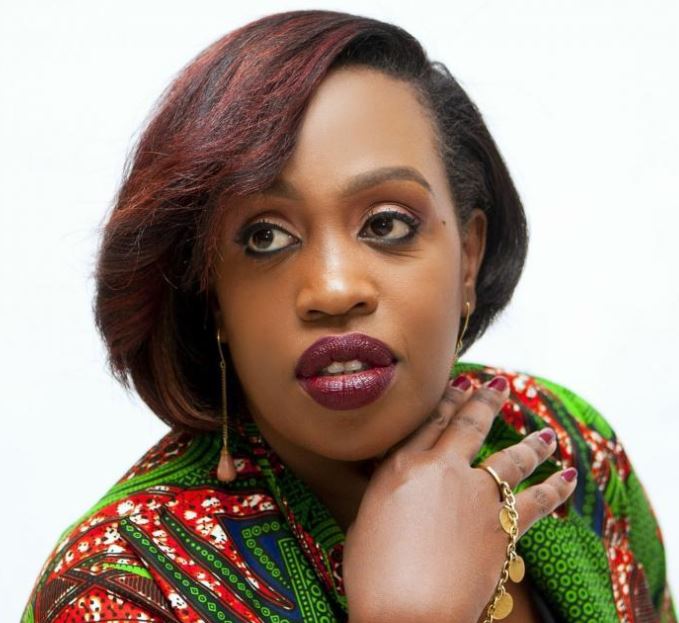 Somoina is ‘tasked with doubling the listenership of Homeboyz Radio amongst Kenya’s millennials while Shaffie will add his wealth of experience to the creative team. According to sources, he will not be hosting any show.

“He[Shaffie] will be able to work with the team to improve our programming, work on creative ideas with the creative team to bring out the culture of HIP HOP and EPL in everything we do. We give him a warm welcome and look forward to improved station sound and programming to make HBR the no 1. Hip Hop Radio Station in Kenya,” Somoina said.