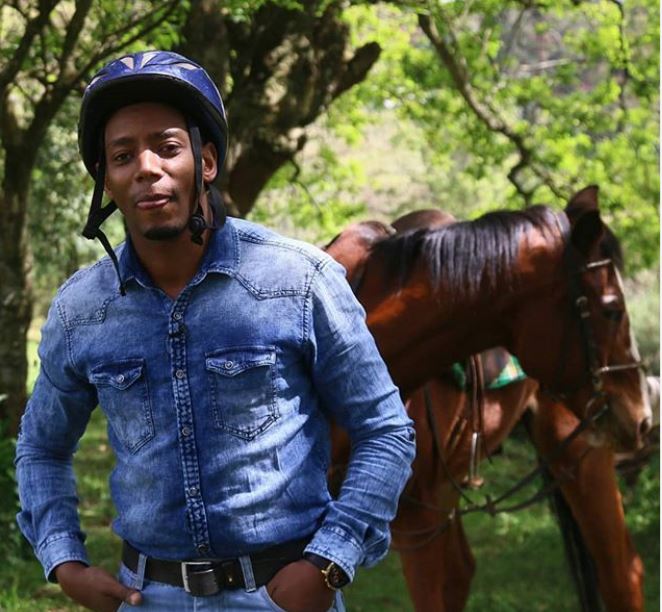 Inooro TV news anchor Ken wa Kuraya is without a doubt the epitome of ‘Kutoka Mbali’.

Before he became a household name as a prime time news anchor with the vernacular TV station, Ken worked several odd jobs, including working at a pharmacy.

At one point, he did house construction and sold Mitumba clothes, and he was still evicted from his Kayole house for lack of rent.

All this while, Ken Kuraya had dreams of becoming an actor; while still working in construction, Wa Kuraya went on to act in several clubs in river road.

“We acted with our construction clothes, people thought that was a trend we were starting but it was not. We acted with those clothes because we did not have a choice. I became a river road celeb,” said wa Kuraya in a past interview.

On Thursday, the TV presenter went back in time as he remembered his struggling days trying to land acting gigs. He shared a picture where he had to play the character of a woman just to get a job.

He captioned it, “This pic reminds me back then. How I desperately wanted to join an acting group, How nobody thought I would, How difficult it got when I decided to follow my dream & passion. How I had to survive on one weekly Nyt show only to get paid Sh400 in the morning, how that cash was enough for me and anyone who depended on me. How I had to master the female character to get a job as men dominated the industry. This pic reminds me how!!#tumitekuraya#tbt”

Check him out in action below. 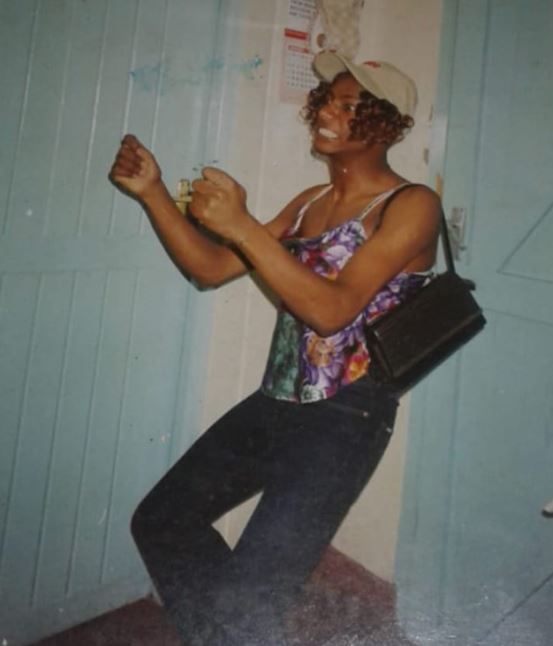 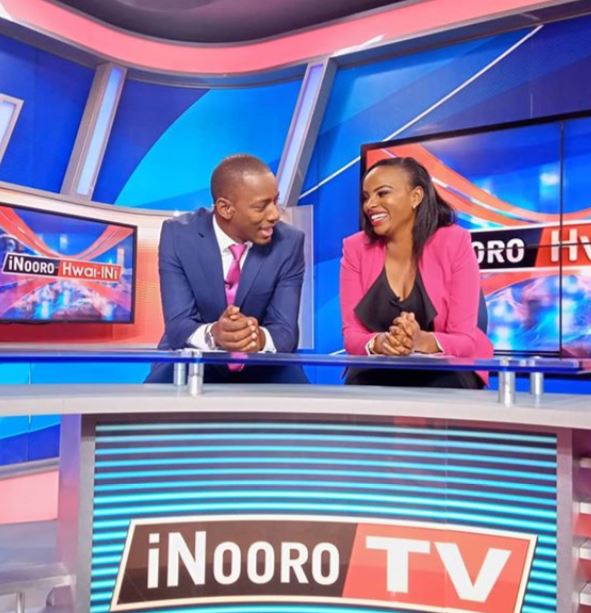 “I Need a Break from Everything,” Says Wema Sepetu after Dramatic Day in Court < Previous
DJ Mo: A Wedding Ring Doesn’t Really Mean Anything Next >
Recommended stories you may like: