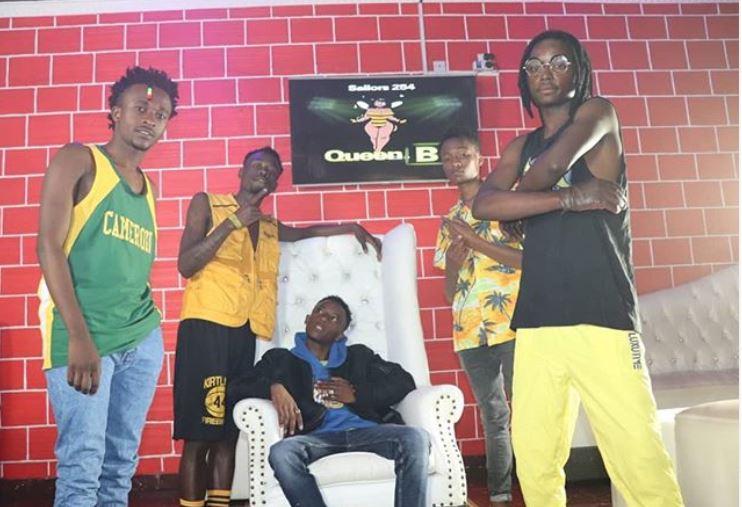 The sensational street music hitmakers Sailors are not resting on their laurels since releasing their breakout song ‘Wamlambez’ three months ago.

Their third installment in as many months is another head-turning street anthem dubbed ‘Queen B’. The track premiered on YouTube Sunday and has already garnered over 100k views. 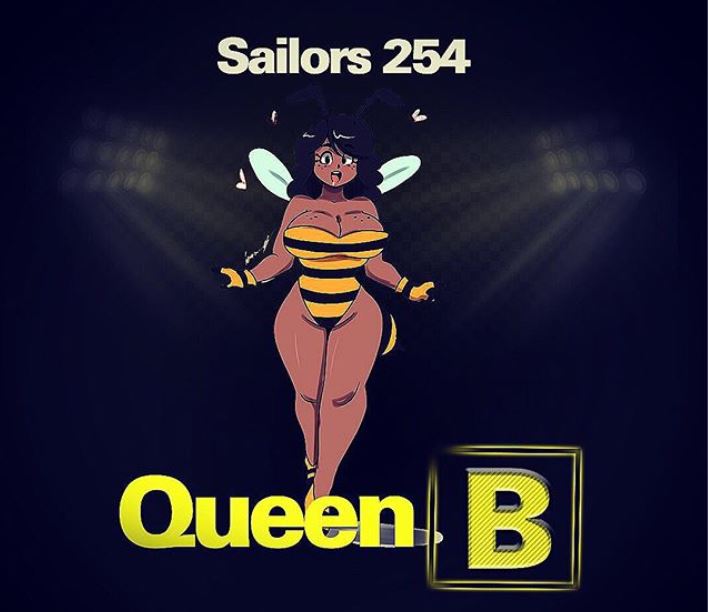 Produced by Kewsh and MRX Media Ltd, ‘Queen B’ is all about “appreciating” the ladies who are well endowed with a bee-like figure.

The Top Stories on the Internet Today (Tuesday July 30) < Previous
Wema Sepetu Denies Having Beef With Hamisa Mobetto Next >
Recommended stories you may like: