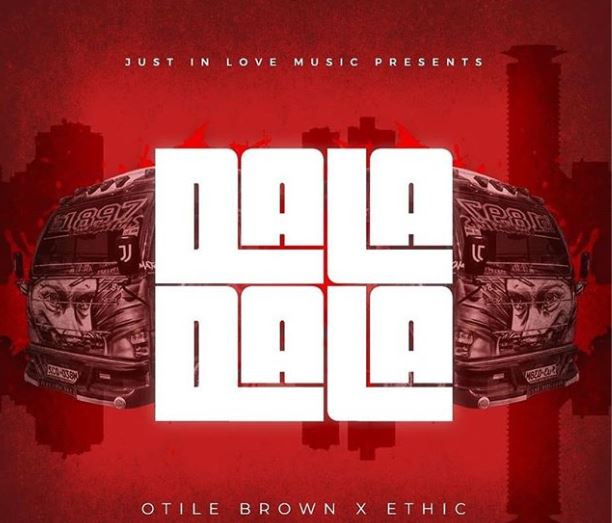 Yesterday, Otile Brown stunned the Monday blues out of Kenyan music lovers when he surprise-released a new collabo with street-anthem hitmakers Ethic.

Dubbed ‘Dala Dala’, the song’s video on YouTube attracted tens of thousands of views within a few hours of release. While the surprise release was clearly a good strategy, the only problem with ‘Dala Dala’ is that it is the collabo we didn’t ask for. ie. it’s not working at all.

In a year where local music is undergoing a remarkable metamorphosis as a result of new kids on the block such as Ethic, collabos between music acts of different genres have become a favorite of many. ‘Dala Dala’, however, is just not it, don’t @me.

Merging Otile’s mellow Bongo vibes with Ethic’s raw Gengetone sounds good on paper but ‘Dala Dala’ has come out as a disjointed and forced project done for clout. Most probably, Otile Brown needed some relevancy, and who better to work with than the high-flying boys.

The only redeeming feature about ‘Dala Dala’ is Seska’s verse. Nuff said.

The track is produced by Magix Enga while the video is directed by Deska Torres.

The Top Stories on the Internet Today (Tuesday July 16) < Previous
Watch: Justo Taps Nonini for ‘Good Time’ Remix Next >
Recommended stories you may like: