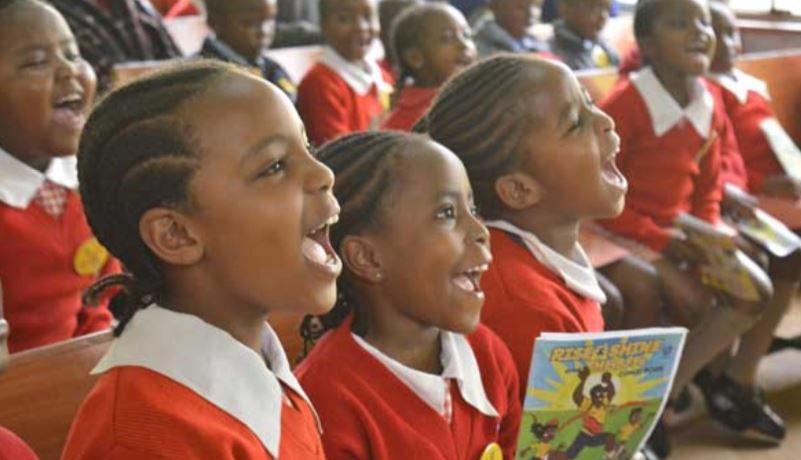 Parents in Nairobi may soon have a hard time teaching their children mother tongue if City Hall adopts a proposal by MCAs.

The proposal by nominated MCA Silvia Museiya requires all Early Childhood Development Education centres in Nairobi County to have a lesson on mother tongue.

If enacted into law, it will make it mandatory for nursery school children to learn vernacular from their parents or relatives at home and express it in class.

The MCA Ms Museiya said the proposal has been necessitated by the need to revive indigenous languages which are facing extinction, especially in urban centres where children are from diverse ethnic backgrounds.

“I just need the children to be able to identify with an African language and culture and minimise the Western cultural influence in our society. If we continue losing our culture then we will even lose our social norms and values as a society,” said Ms Museiya Thursday as quoted by Daily Nation.

According to Museiya, teaching young pupils between the ages of three and seven to communicate in their mother tongues would go a long way in reviving vernacular languages.

“We need a revival of African indigenous languages as there is a concern about the loss of these languages. Children at this age can easily pick up many languages as they are at the peak of learning. “The children can learn from home and come and express it in school. The teacher can ask them to talk about their families in mother tongue. This will prevent scenarios where children cannot interact with rural folks because of language barrier,” she said.