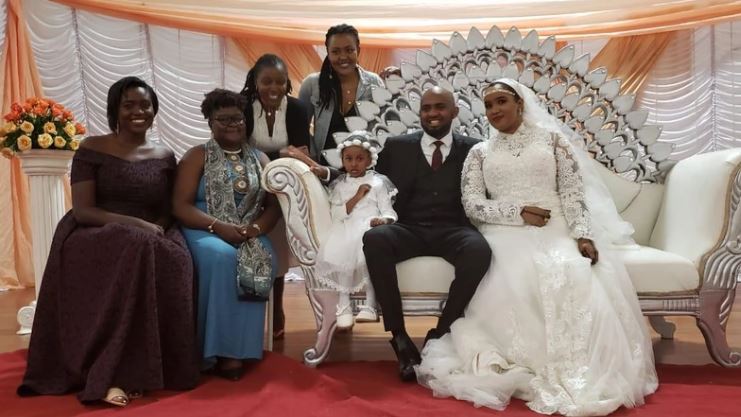 The award-winning investigative journalist on Saturday walked down the aisle the love of his life, Fatma Abdirahim Abdullahi. The wedding ceremony, Nikah, was held at Madina Mosque along Mbagathi in Nairobi.

The ceremony which started in the afternoon was graced by family members, close friends and colleagues in the media industry, and government officials. They included Director of Public Prosecutions (DPP) Noordin Haji, journalists Ali Manzu(KTN), Yusuf Ibrahim, Hudheifa Aden and Ian Wafula both from BBC, and Citizen TV‘s Hassan Mugambi. 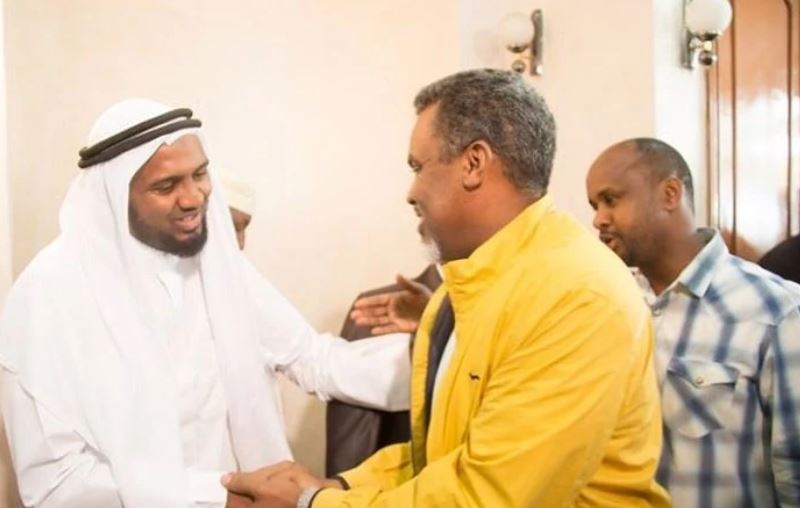 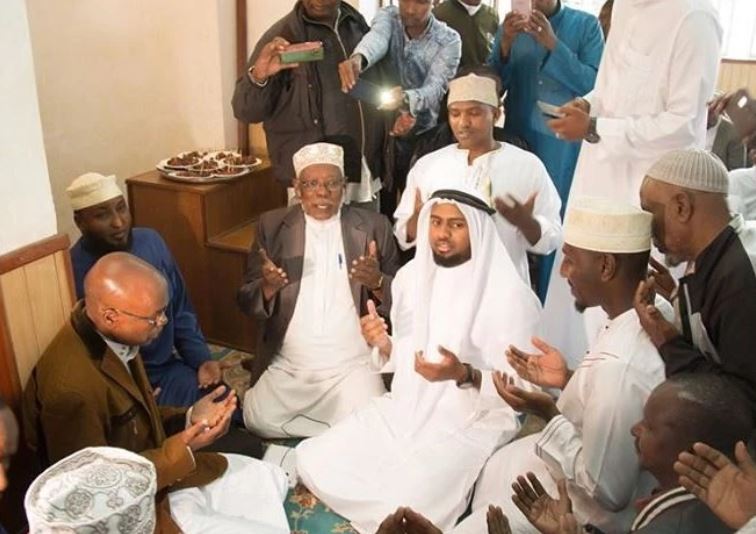 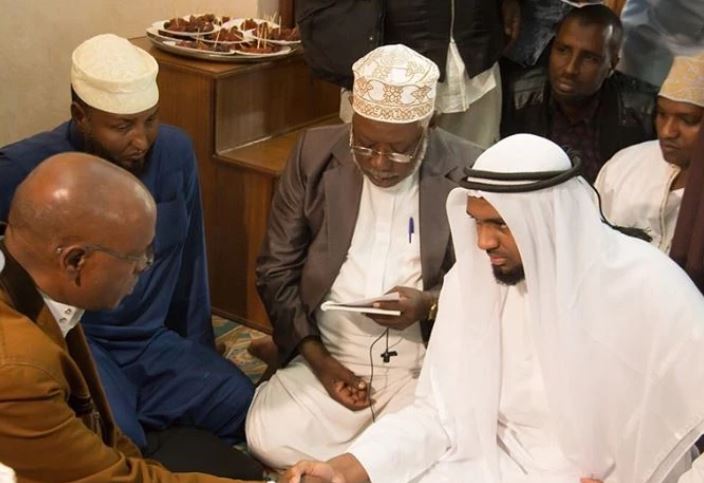 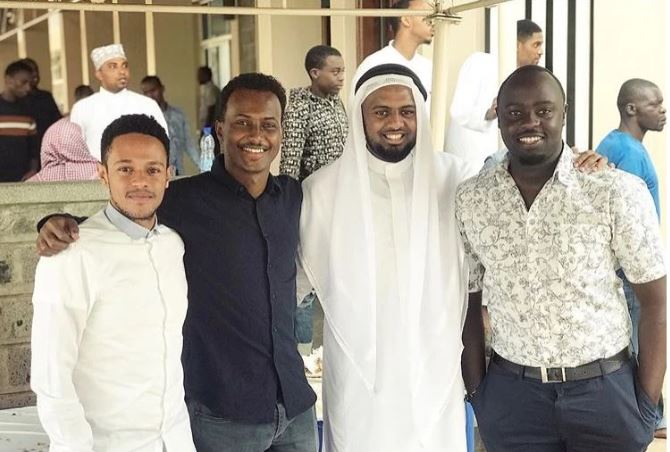 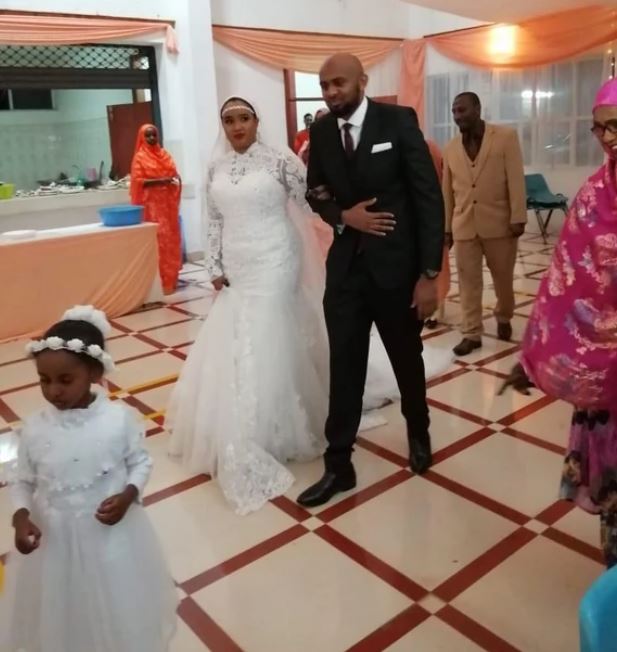 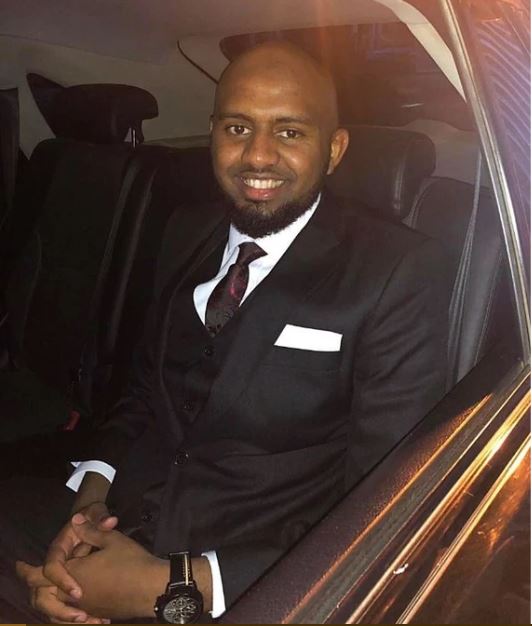 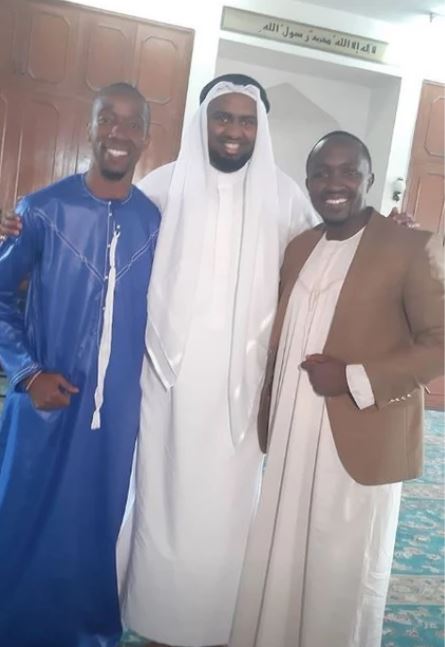 My Story: I Regret Not Waiting for My Cancer Results < Previous
All The Trending Pics This Monday Next >
Recommended stories you may like: