A family has sought the intervention of the Independent Policing Oversight Authority(IPOA) in demanding answers from the Prisons Department following the mysterious death of a 27-year-old man on Tuesday last week.

The deceased – Mark Nyamweya – was among 43 people arrested on Saturday morning for being drunk and disorderly at Moloini Club in Kayole, Nairobi. They were detained at Soweto Police Station.

Of the 43, six were arraigned at a Madaraka court, with Mark Nyamweya pleading guilty. He was fined Sh200 with an alternative fine of seven days in custody but he could not secure his release as he could not raise the money.

According to reports, Nyamweya died at the Industrial Area Prison after developing stomach issues.

“He felt bad, complained of stomach problems. He was vomited and had diarrhea before he died,” an officer said. 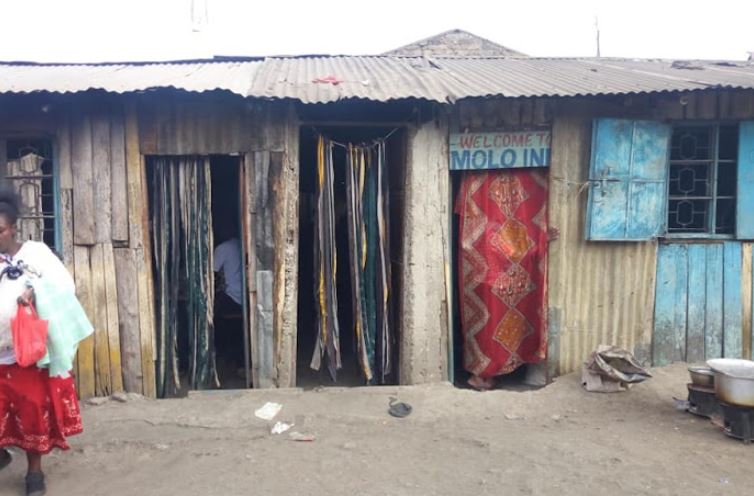 Nyamweya’s co-accused James Ongondi said: “We were arrested last Saturday at 10 am. We were 43 at the time of arrest but others were released at the police station.”

“A police officer brought him some drugs and water, which he took at around 12 am on Tuesday. At 4 am, he again started groaning in pain. He cried until around 5 am. We banged the door, but no officer responded,” he added.

At around 6 am an officer brought Nyamweya some porridge which he took and later died, Ongondi said. 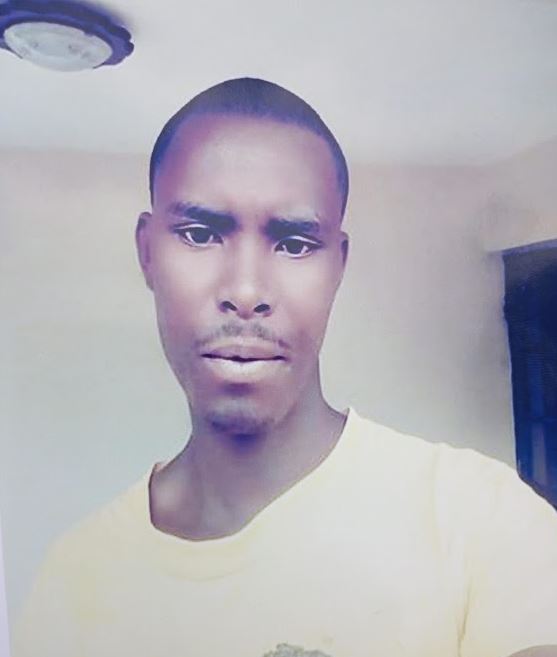 The family of the deceased, through spokesman Nelson Mageto, is demanding answers from both the prison authorities and Soweto Police Station officers.

Mageto wants to know why police failed to inform the family of their nephew’s arrest until his demise. They also want to know why they only arraigned six people were arraigned out of the 43.

IPOA reportedly claims officers at the station are not cooperative to divulge information. While Nairobi regional commander Phillip Ndolo stated that his office is not aware of the incident at the Industrial Police Station but would launch investigations.

Blow for 83-year-old Granny Arrested with Marijuana Worth Sh500 < Previous
Church Burglar Pens Letter Seeking Forgiveness, “Pray for Me” Next >
Recommended stories you may like: