Blow for 83-year-old Granny Arrested with Marijuana Worth Sh500 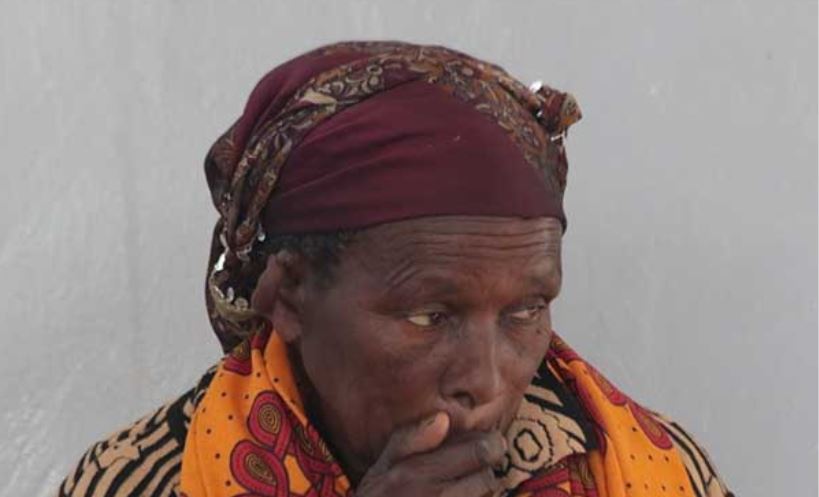 An elderly woman who was last week arrested for marijuana possession in Nyeri has suffered a blow in her case.

The court was told that on July 10 at around 2 pm, police laid an ambush for 83-year-old Lydia Mumbi Ndirangu after receiving information from members of the public that she was in a matatu from Nyeri town to Muthinga.

After conducting a search, police recovered a measly 268 grams of bhang worth Sh500 wrapped in a newspaper. Ms Ndirangu was detained at Muthinga Patrol base, with police taking the marijuana to the Government Chemist for further analysis.

Last week Wednesday, Lydia pleaded guilty to possession. She asked the court for leniency saying she has no husband and she was involved in an accident sometime back leaving her weak in the arms.

The court on Monday granted the prosecution more time to wait for a report from the Government Chemist and get the facts of the case ready.

The granny will spend one more week behind bars awaiting a probation officer’s report.

The report will be presented on July 22.