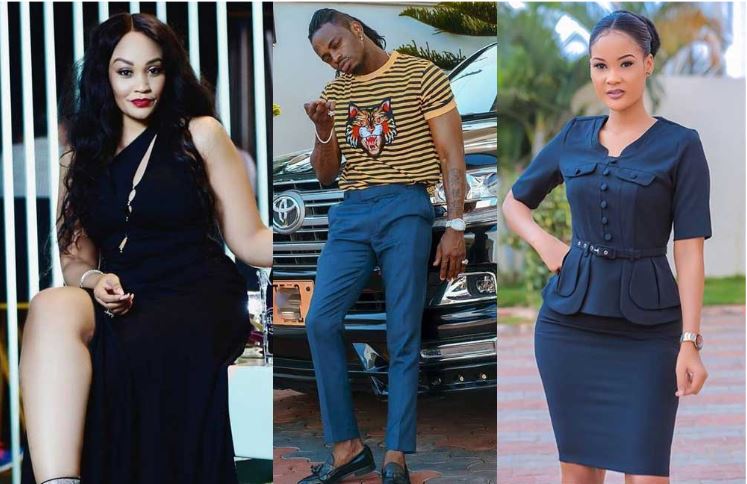 Apparently, Diamond Platnumz has had enough of his philandering ways and is keen to settle down with Tanasha Donna.

The Bongo Fleva star, who recently became an advocate for safe sex in a campaign between Wasafi Classic Baby (WCB) and Tume ya Kudhibiti Ukimwi Tanzania (TACAIDS), said he was lucky he never contracted a sexually transmitted disease during his reckless phase.

Speaking at Musoma Utalii College in Tabora, Diamond said he could have contracted HIV/AIDS if it were not for the grace of God.

“If I must be honest I played around. I played a lot but was lucky enough to escape without any consequences,” he said.

Diamond also noted that this is the right time for him to set a good example to young people.

Diamond Speaks on Why Harmonize is not Part of Wasafi Festival < Previous
‘Mihadarati’ Hitmaker Stivo Simple Boy Wants Collabo With Khaligraph Jones Next >
Recommended stories you may like: