Why Sanaipei Tande Will Never Perform Dressed in Skimpy Outfits 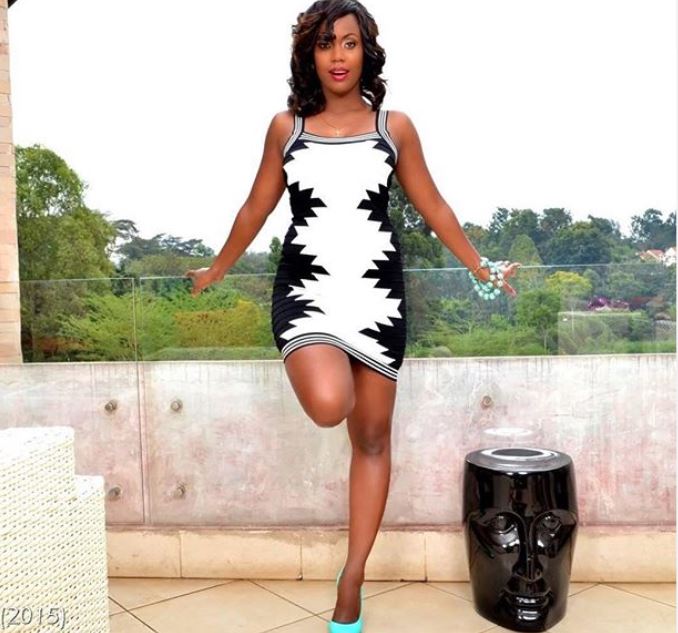 Sorry fellas. Sanaipei Tande has ruled out ever going on stage dressed like Akothee.

While tight leotards and revealing bodysuits have become the norm in the music scene, Sanaipei Tande says she won’t join the bandwagon. In an interview with the KM network, Sana said ‘no matter what happens, she’ll never disrespect herself by going naked on anybody’s stage.’

She noted that she has a family that looks up to her and she cares about her culture.

“I’ll take an example of Beyoncé, she has an amazing voice, she has an incredible work ethic, she is beautiful and she has the money but at some point in her career, she had to start taking off her clothes. What is this bodysuit thing that you have to wear on stage?”  posed Sanaipei. 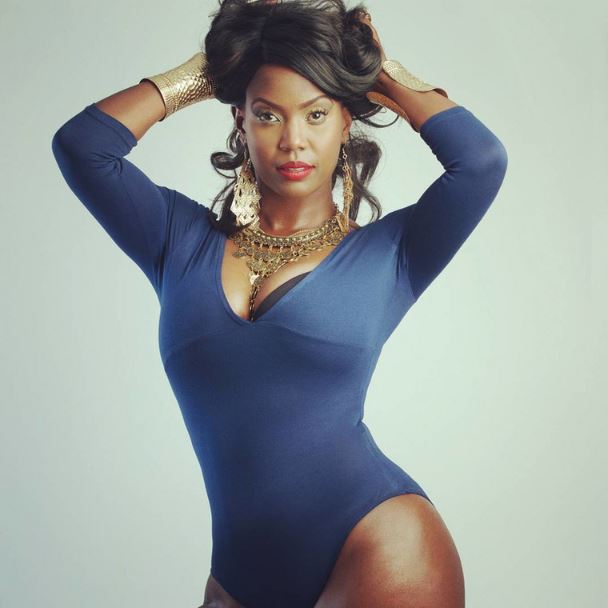 The ‘Mfalme wa Mapenzi’ singer said all her music goes through her parents.

“All my music goes through my parents, even ‘Mfalme wa Mapenzi’, I played it for my mum but I told my dad that I have done a sex song but I would never play it for him because its against our culture. Out of respect, he told me that my music sounded amazing but he didn’t touch the content because we have a level of respect. So there is no way I would go on stage with a bodysuit thong looking thing because I want to get views. Like me for my lyrics, understand my music it’s very educative, it ends there,” she concluded.

“Khaligraph Jones One of the Celebs in Anerlisa’s DMs,” Ben Pol Reveals < Previous
Kirinyaga Medics Stage Protest Outside Waiguru’s Office Next >
Recommended stories you may like: