I Was Thrown Out of Flight and Detained at Tanzania Airport, Says Lawyer Suing KQ 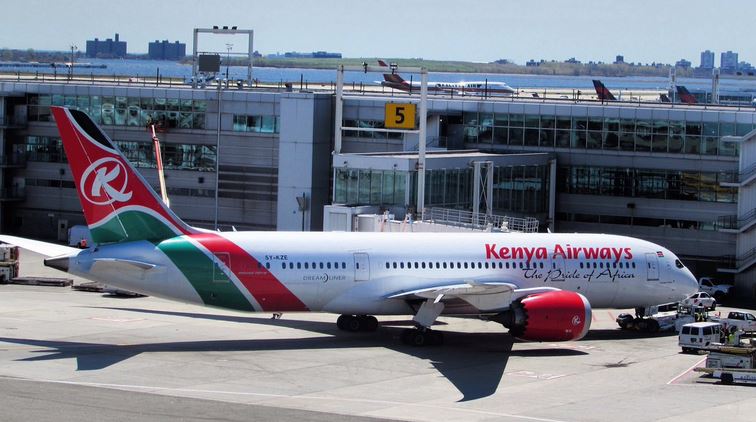 Bore, an advocate with Bore, Malanga and Company Advocates claims he was mistreated and detained at Kilimanjaro International Airport in Tanzania over his return flight ticket.

The lawyer has since filed a suit before the Milimani Commercial Court in Nairobi, seeking compensation for damages over his alleged mistreatment and inconveniences after his return flight was aborted.

In Court papers, Bore says he booked two tickets for flight trips between Kilimanjaro and Jomo Kenyatta International Airport on April 15 as he wanted to travel on April 16.

He claims Kenya Airways cleared him to fly through the Precision Air flight from Nairobi to Arusha. However, trouble started on his return flight that evening when Precision Airline disowned him and forced him out of the flight on claims that his name was not on the flight manifest. 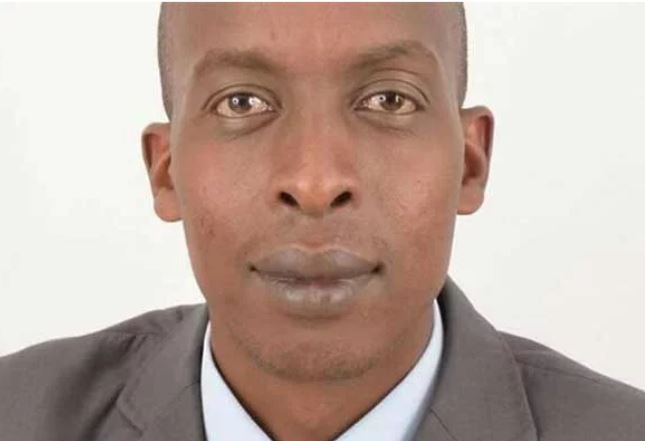 “Within no time, I was unceremoniously and acrimoniously bundled out of Precision Air Flight No. PW725 by the airport staff and security officers who claimed my ticket was not valid,” claims Mr Bore.

In his supporting affidavit, the advocate claims he was detained at the Arusha airport for close to two hours as the Precision Air officials contacted their KQ counterparts to resolve the issue.

By the time it was resolved, the plane had already left and Bore was forced to spend the night at a hotel in Arusha awaiting the next flight scheduled to depart at 5.30am the following day.

“The flight company’s actions amount to gross negligence and I urge the court [to grant] my prayers on compensation following the grave embarrassment, humiliation, mental anguish and the serious inconveniences that I was caused after I was unlawfully detained in Kilimanjaro and Arusha,” says Mr Bore.

Gilbert Deya Defends “His Son” Pastor Ng’ang’a, “He Made No Mistake” < Previous
22-Year-Old Pushed to Suicide By Cheating Girlfriend Next >
Recommended stories you may like: