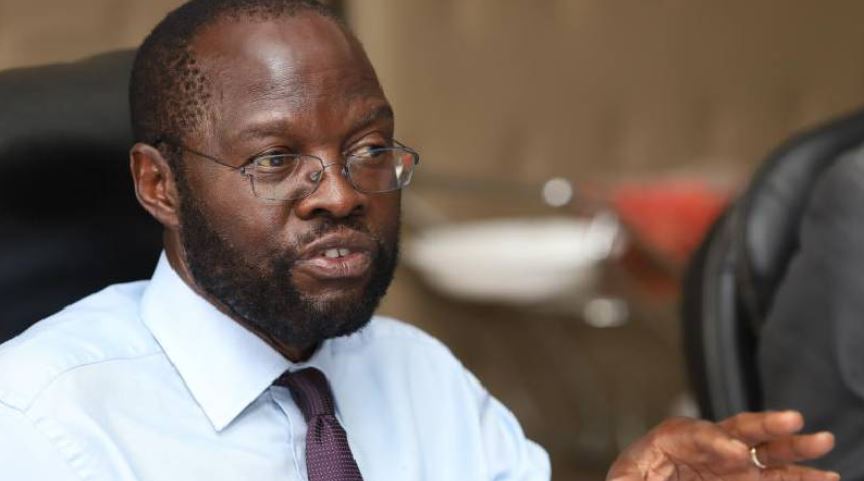 Kisumu Governor Prof. Anyang Nyong’o has decided to follow in his parents’ footsteps.

The governor will from next month enroll at St Paul’s University to study Theology. Anyang’ Nyong’o made the revelation during the burial of his late mother Mama Dorothy Nyong’o in Seme, Kisumu County.

Until her death, Mama Dorothy was a deaconess at Anglican Church of Kenya. She died aged 99.

Prof Nyong’o said his mother always wanted him to inherit his father’s church posting as a canon.

”Allow me, ladies and gentlemen, for God’s sake and in honour of my late mother to declare before you that as from next month I will enroll for priesthood,” he said.

‘There is no greater love I can show to my deceased parents than this…time can come for someone to lay down his life for his family and friends.” 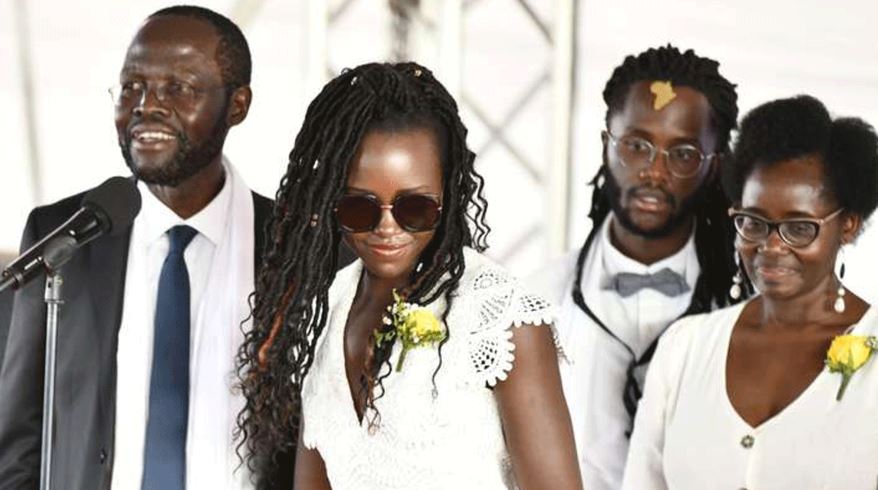 The Kisumu County boss also recalled rejecting his mother’s pleas, with the crowd bursting into laughter when Anyang’ Nyong’o recounted a conversation he had with his mother.

“My mother always tried to prevail upon me and asked me whether I would be ready to step in the footsteps of my father. But I have rejected her idea. I always told her… not me. So I told mum. You mean you want to me ride a bicycle all over the village with a Bible while spreading the gospel of God. Ah ah ah I think it’s a tough calling Mum,’‘ narrated Nyong’o.

Also Read: Junior Nyong’o was Asked if He’s Gay or ‘Semenya-like’…This was His Response

All The Trending Pics This Monday < Previous
Machakos Hospital on the Spot after Woman Bled to Death During Childbirth Next >
Recommended stories you may like: