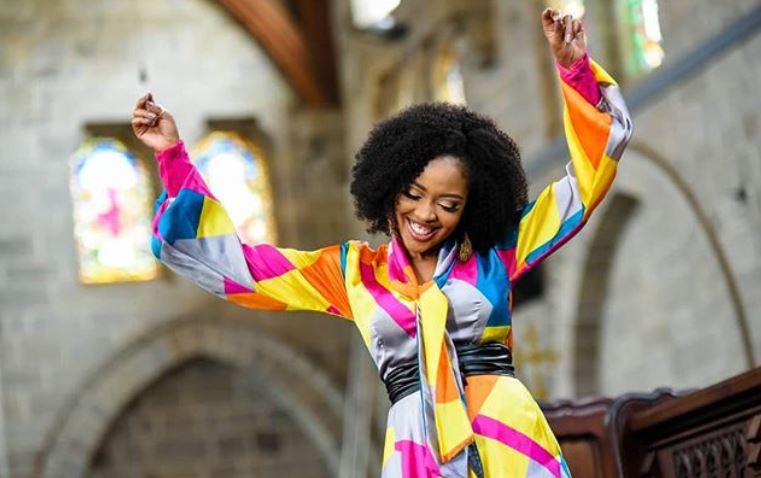 Gospel musician Kambua has turned down a chance to scoop another Groove Award following her nomination in this year’s awards.

In a post on social media, the singer who doubles up as a Citizen TV host, politely turned down her nomination saying she doesn’t take it for granted.

She further told her ever-loyal fans that she won’t be asking for their votes this year as she wants to channel her energy towards something else and not the awards. The songstress also thanked organizers of Groove Awards for nominating her and congratulated her fellow nominees.

“Good morning! I would like to say “thank you” to #GrooveAwards for nominating me, and especially all of you who have been cheering me on. I don’t take any of it for granted. However, I will not be asking for your votes this year, I honestly feel the need to channel my energy elsewhere. Congratulations and Godspeed to all the nominees!. Have a fab day, and thank you for coming to my #TEDTalk. Love always” reads Kambua’s post. 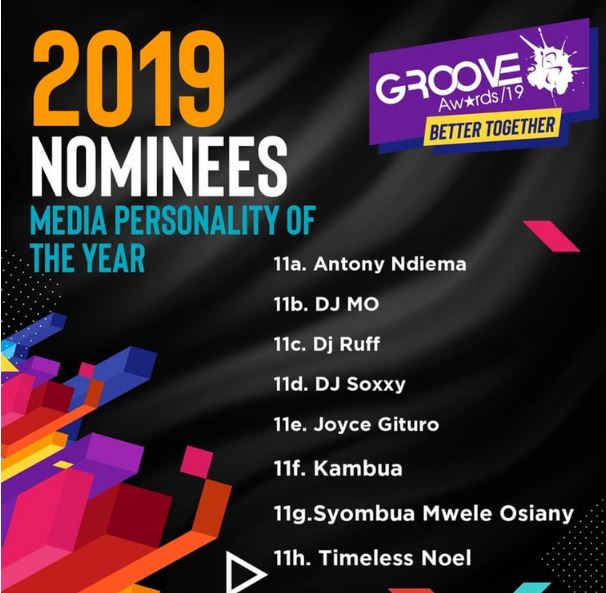 Last year, he received 7 nominations which made him the highest nominated artist in the history of Groove Awards.

He is followed by Timeless Noel and Moji ShortBabaa who received 6 nominations each. This year has seen the introduction of new categories following continuous insights and changing industry dynamics.

The theme of this year’s awards show is: “Better Together.” It focuses on the message of unity in building better relationships, synergies and societies. It encourages a spirit of togetherness and highlights how togetherness helps build powerful and stronger bonds.

Online voting on the Groove website has started and SMS voting will be introduced on Wednesday 15th May 2019 to compliment online voting and will run concurrently until midnight 31st May 2019.

Winners will be announced on 1st June 2019 at the Gala Awards ceremony in Nairobi.

A winner’s concert is then slated after the awards ceremony on 8th June 2019 in Mombasa.

I Used to Chew Gum to Mask Alcohol Smell from Bahati, Diana Marua < Previous
40 Years in Jail for Man Who Raped Disabled Woman Multiple Times Next >
Recommended stories you may like: