When Mercy Masika Nearly Gave Up on God and the Church 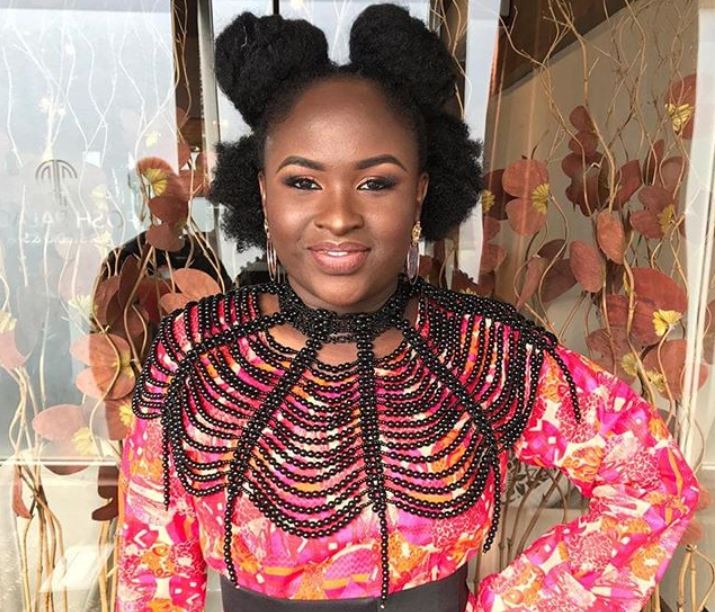 Mercy Masika has recalled a time in her life when nothing was working out she almost gave up on God and the Church.

The gospel music sensation said it took the intervention of her pastor who assured her things would work out. “I wanted to give up on the church but somehow my pastor found out. She called me and assured me that God had so much in store for me,” said Mercy.

She spoke during an interview with the Play House show hosted by gospel rapper A-Star.

“I did not give up on God because I had seen his goodness before. There were times I had no food to feed my kids and he would send someone with exactly what I needed,” added Masika.

In fact, when she wrote her breakthrough single ‘Mwema’, Mercy Masika said she had already given up on music. She felt like God was too busy to hear her prayers, Masika added.

“I was doing a Masters in Community Development because the music was not working. When we shot the song ‘Mwema’, I was only doing it as a by the way,” she said.

The song is now one of Kenya’s most popular gospel hits of all time with over 11 million views on YouTube.

“I already had other songs but nothing was working for me. We shot the song in an hour. Amazingly enough, the song that was a joke turned out to be my breakthrough song,” Mercy Masika continued.

The songbird is currently riding high on her new song with Hellen Muthoni, ‘I’m redeemed’.

Watch: Fun New Song Encouraging Kenyan Boychild Not to Send Fare to Girlchild < Previous
Photo Memories of Alex Mwakideu’s Fond Moments with “Best Mom Ever” Next >
Recommended stories you may like: