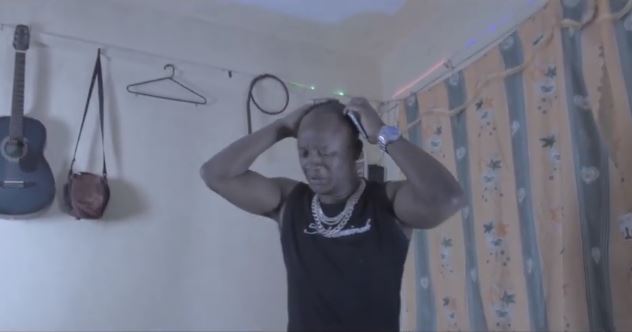 Kenyan boychild be warned; sending fare to a girl so she can visit you is a scam. For the longest time, Kenyan fellas have complained about sending bus fare to girls only to be stood up.

The sorry state of dating affairs has reached a point where an anthem has been made reminding the Kenyan boychild to remain vigilant. Enter Stamminah Gusto, a newbie afro dancehall artiste whose latest single – ‘Usitume Fare’ – might as well be his big breakthrough. 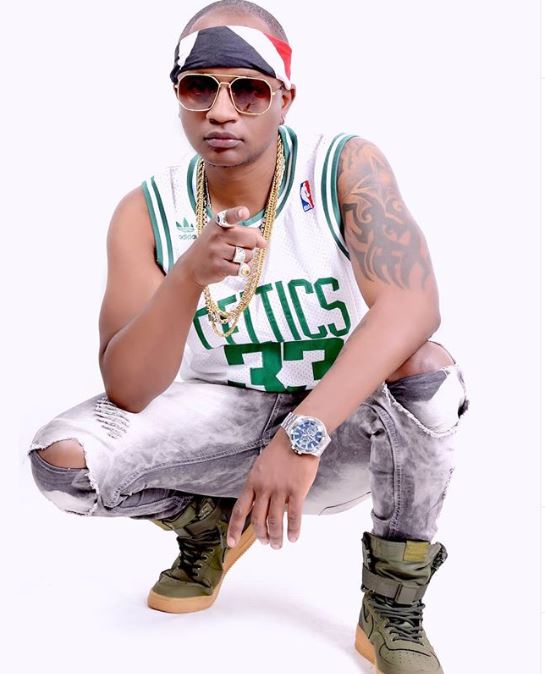 Released about a week ago, ‘Usitume Fare’ is slowly but surely catching the attention of music lovers.

Stamminah Gusto arranged and composed the song himself. Instead of sending the fare, the hitmaker advises the boychild to refund the money once the girlchild arrives.

The song’s audio is produced by Red C while the funny video is directed by Byron.

Top 10 Drill Presses in the Mid-Range Budget < Previous
When Mercy Masika Nearly Gave Up on God and the Church Next >
Recommended stories you may like: