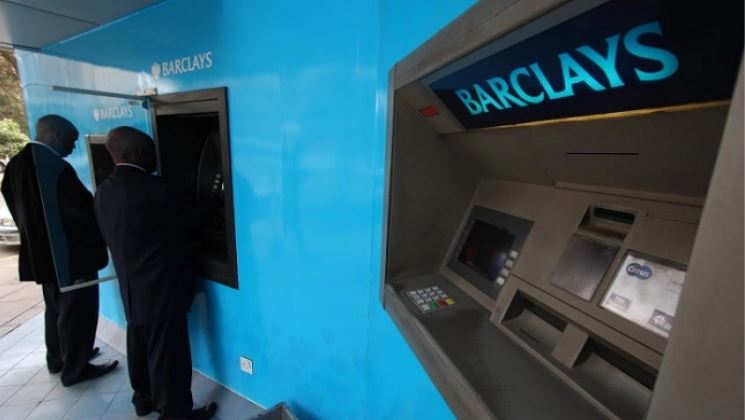 Five suspects who were arrested in connection with the theft of millions from four ATMs belonging to Barclays Bank in Nairobi have been charged.

The five, who include two police officers, two security guards and a taxi driver, were arraigned on Thursday.

They were also charged with conspiracy to commit a felony of stealing Sh2,840,000 from Barclays Bank.

The suspects denied the charges and were released on Sh500, 000 cash bail each.

Police believe the theft of the cash from the ATMs was an inside job between the suspects and employees from the bank.

Another ATM at Kenyatta National Hospital was emptied of Sh4.3 million. The five suspects were arrested on Mama Ngina Street where the fourth robbery is said to have taken place.

“They [bank employees] know exactly what happened. The outsiders were just there to facilitate the operation, after which they go and share the money, but this time we will reveal to the public what happened,” DCI boss George Kinoti said on Thursday.

“Very soon the DPP will issue a comprehensive statement and I request him to deal severely with this,” he added.

The hearing of the case was set for June 5.