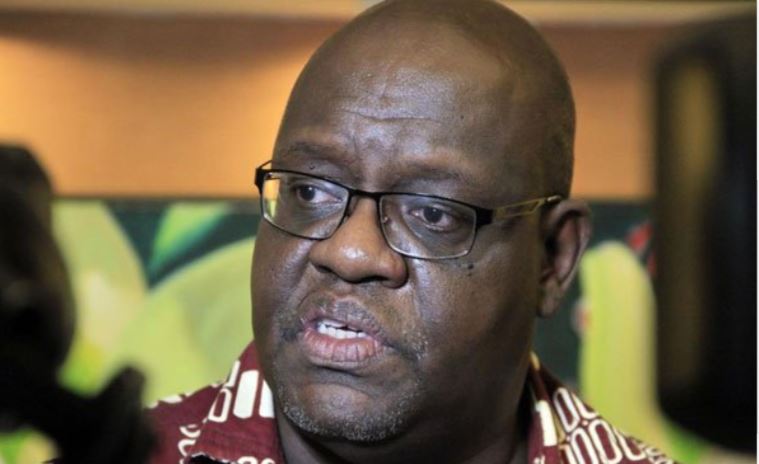 The anti-corruption activist was further ordered to settle full interest on the award until Murungaru receives all his money and the costs of the suit.

The suit was as a result of Anglo Leasing scandal in which the Mwai Kibaki administration lost Sh2.7 billion (at the current exchange rate). Anglo Leasing Finance was paid the amount to supply the Kenyan government with a system to print new high-technology passports.

But while he lost the case, Githongo on Thursday said he was undeterred and vowed o continue fighting against corruption in the country.

“I am disappointed though unsurprised by the judgment that has emerged from the High Court with regard to the Anglo-Leasing defamation matter…The matter has drudged through the courts for 13 years and been heard by different judges. It is my plan to appeal this judgment as vigorously as possible,” said Githongo in a statement.

He further affirmed; “Sadly, the Anglo Leasing model of misappropriation of resources from the Kenyan people has continued unabated since 2001. I refuse to lose perspective as a result of this latest development. Over the past six years in particular the plunder of public resources has accelerated to levels unprecedented in Kenyan history since independence.”

He concluded, “I remain committed to continuing the fight against corruption in Kenya and I’m undeterred by distractions engineered by the very thieves stealing from Kenyans.”

Esther Passaris Refuses to Dish Out Daughter’s Phone Number < Previous
Two Cops Among 5 Charged with Stealing Millions from Barclays Bank ATMs Next >
Recommended stories you may like: