Theresa May Fires Defense Minister Who Planned to Invade Kenya 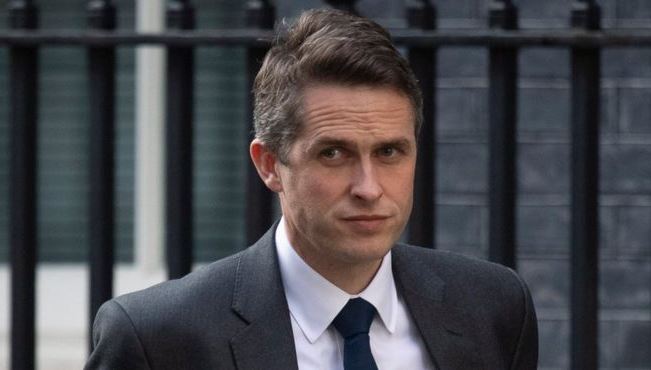 It’s a bizarre thing to even be talking of in 2019, but a cabinet minister in the UK recently ordered plans drawn up to invade several African countries, including Kenya.

Prime Minister Theresa May last week fired her Defense minister, Gavin Williamson, for leaking confidential cabinet decisions. He was accused of leaking May’s plan to allow Chinese telecoms giant Huawei to supply Britain’s 5G equipment. This was in the midst of great opposition by the United States.

According to the Sunday Times, the minister had also urged May to approve a request to send Royal Navy warships into Chinese waters. This would have led to a very awkward confrontation with the Chinese, with the potential of escalating.

The Defense minister is said to have said “f*** the prime minister”, a statement that reached Downing Street.

As if that’s not enough, the Sunday Times reported that that Gavin Williamson drew up plans for the armed forces to invade at least 5 African countries. These included Kenya, Nigeria, Egypt and Zimbabwe.

The plans were apparently for ‘peacekeeping’ initiatives, but the said countries are not known to require any of that.

The leaked National Security Document seen by the newspaper said that Williamson wanted to “find excuses to send troops”. “He wanted to invade Africa… He made it clear that he was keen to send the troops in.”

It is unclear how a ‘warmonger’ was put in charge of such a sensitive docket, but the Prime Minister put a stop to it last week.

Williamson however denied all the accusations… from leaking secrets to planning to invade Africa. He accused May’s camp of a smear campaign. “Of course no one has ever suggested it. Classic PM/Sedwill smear because they don’t have any evidence.”