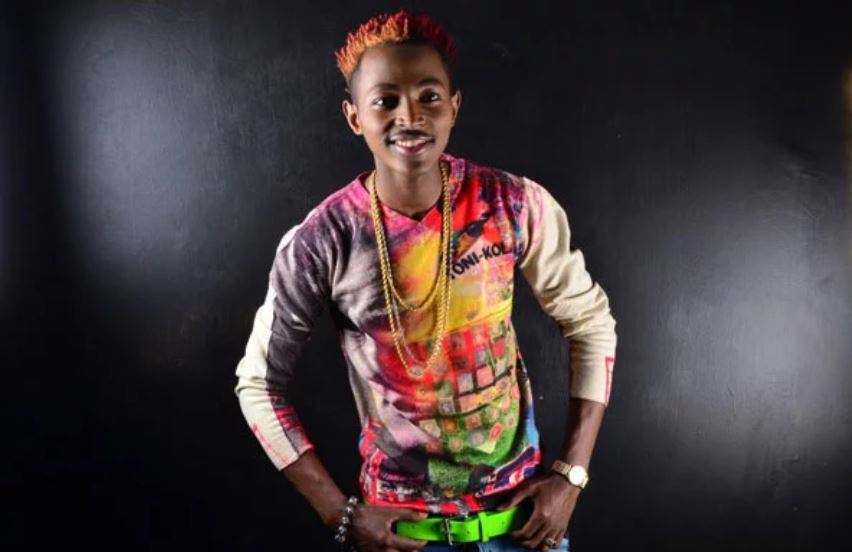 Hope Kid has opened up about the January sex scandal in which he and his colleague DK Kwenye Beat were accused of raping a video vixen.

According to Hope Kid, they were framed and the video vixen was a friend who had reached out to him to appear in his videos but he declined.

“I can tell it to you with a straight face that we were framed,” Hope Kid says.

“The lady had been my friend, and we chatted from time to time. She had reached out wanting to be a model on my songs, but the photos she posted on Instagram were too revealing for my brand. I just told her I would hook her up with any secular artistes if something came up.”

“Xtian has had beef with DK for the longest time, and this was his way of getting back,” he said in an interview with Pulse magazine.

“In all these, I was guilty of one thing only- introducing DK to the lady. I did it as it was the most natural thing to do to a person I literally hang out with every day, kumbe it will lead to so much more.”

The ‘Delilah’ hitmaker further revealed that a week after the allegations were made, they got tested for Herpes at a private clinic.

“None of us had herpes. Even the office of the DPP said the whole thing was a waste of time,” Hope Kid said.

“When more details of what happened came out, and they realised there was no mileage to be made, FIDA backed off. Even Xtian and Kate Kamau (actress) who had been vocal about the whole thing, went under. They did not even go to Nakuru to give the lady any support. This whole thing was very comical,” Hope Kid added. 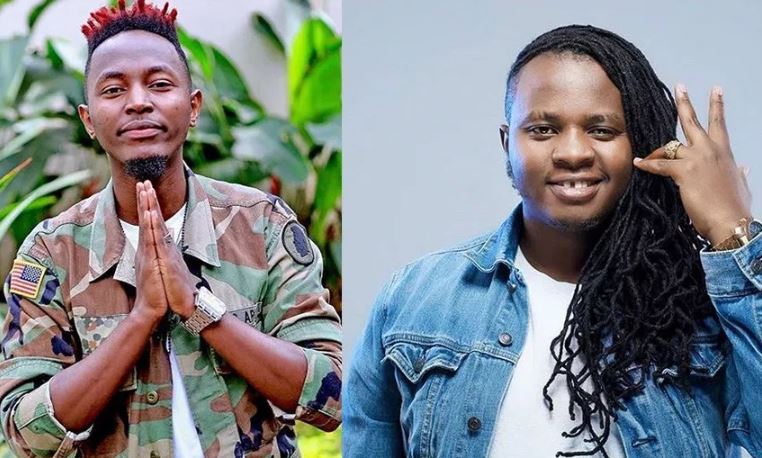 The singer further revealed that he is counting losses amounting to millions of shillings following the sex scandal.

“In estimation, I have lost about Sh5 million in shows and deals, but it is what it is. I was dropped by some fast food company when we were in the final stages of shooting a video. I have so many bills to pay, school fees and rent for my immediate family, but I guess people don’t think about that when they go ahead to create scandals for artistes…” he says.

His songs were also banned from some leading stations, he said.

In March, the two musicians, accompanied by Bishop Welly Odendo, went to Nakuru to meet the 23-year-old girl.

“We had a three-hour tense meeting with the lady and her friend. What came out were revelations that she did not have herpes and she apologised. The bishop explained that no one would gain anything by suing the other, and that more accusations and counter-accusations would just damage us. That is where we decided on a Non-Disclosure Agreement (NDA) to put an end to all of this.”

According to the NDA, the identity of the girl who is a daughter of a prominent personality in Nakuru would remain undisclosed and that the concerned parties would not reveal any more details about what transpired.

What is the biggest lesson he has learnt from the scandal?

“Bro, the gospel world is full of hypocrites! “I was chased from a church, a place that should have offered me support and comfort. Gospel artistes, except Timeless Noel, stopped picking my calls. In fact, I got more support from secular artistes,” said Hope Kid.

“You’re My Naughty Bad Girl” Willis Raburu’s Sweet Meesage to Wife Marya < Previous
I Got Myself Arrested in Qatar so I Could Be Deported – My Story Next >
Recommended stories you may like: