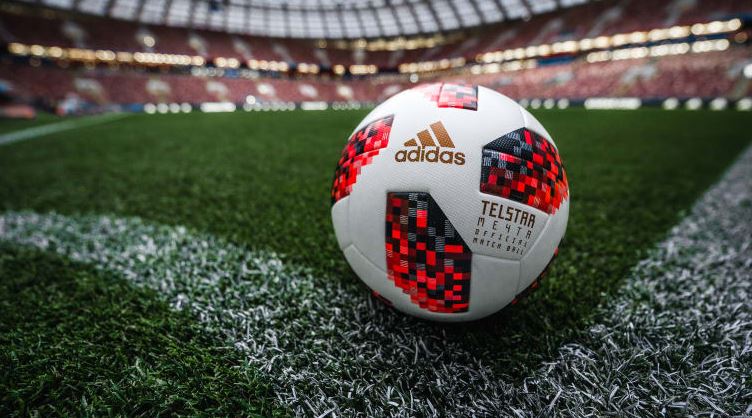 Football is a game that combines two types of sportsmen’s activities. On the one hand, it requires maximum endurance in some short moments. These are jerks, accelerations, jumps and the like. They usually take only a few seconds. At other times, the body requires moderate work. Special devices also help athletes in this work, in addition to strong physical training. For example, it may be compression stockings. (Read more about their benefits for running here). However, such socks are only an auxiliary measure for keeping fit, as there are many more useful tips for increasing the body’s endurance from the best footballers in the world.

There is a rule according to which you can increase the distance by 10% every week. Most athletes use this method to increase the training distance. But, this rule cannot be considered universal. There are many cases where the distance needs to be increased by 5% or less. Also, some professional athletes can afford to increase the distance by 10% or more. It is believed that a professional footballer runs from eight to ten kilometers in one match. During training, it is necessary to focus on this distance, trying to run it without stopping and rest breaks.

This is when the exercise regimes alternate. Also, the athlete is given more time to recover. For example, an athlete runs for 2 minutes at a speed of 10 km / h (intensive mode), and then 5 km / h (takes a breath). Studies show that workouts in which you alternate periods of the high-intensity low have such advantages:

Speed ​​Endurance and Methods of Its Improvement

Power or speed endurance is necessary for every supporter of healthy lifestyles, so it allows you to make a short breakthrough at the limit of strength. Soccer training on the development of endurance of this type, usually includes an exercise called fartlek, which is also commonly called jogging. This exercise looks like a cross, during which the athlete periodically increases speed. It is desirable to accelerate at regular intervals. After the breakthrough, it is necessary to switch to an easy run, allowing the heartbeat and breathing to return to normal. Thus, this approach is the opposite of the previous one.

Running at a moderate pace for 25–30 minutes is another effective way to increase overall endurance. It is suitable for those people who avoid training with weights.

Start running training with walking, including for every 3-4 minutes of walking 1 minute of smooth running. Increase the ratio of walking and running in favor of the latter by 10% every week.

Do not like running? Replace it with swimming, cycling, walking in the fresh air at a fast pace. All types of aerobic activity will strengthen the cardiovascular system, the lungs, normalize weight – and at the same time increase the overall endurance of the body.