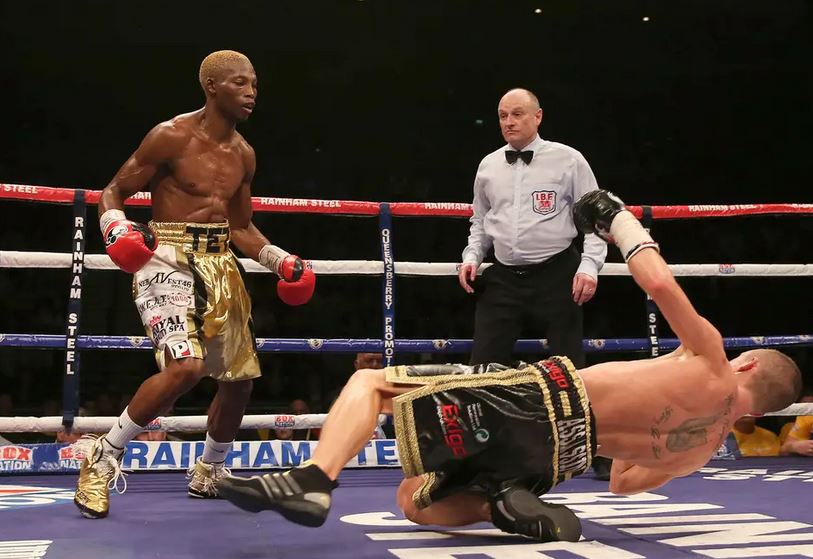 Africa boasts a rich history of success in the sport of boxing, from the vintage days of champions in the ring right up to the present day landscape.

There have been many famous faces to rise to prominence and lift world titles while representing the continent of Africa.

The likes of Brian Mitchell, Vic Toweel, Jacob Matlala, Gerrie Coetzee, Vuyani Bungu and Corrie Sanders are all past names to have rallied to sporting success within the squared-circle.

But the current climate has also seen several fighters of the new generation claim world titles and become high-profile combatants at the pinnacle of boxing. Here are the present African world champions leading the way for the region today.

Undoubtedly the biggest name in South African boxing at the moment, Zolani Tete has shot to stardom in, not only his home nation, but further abroad, too.

The currently reigning WBO bantamweight champion has become a massive hit with fans across the UK and Ireland with his explosive performances in the ring and likeable charisma out of it.

The 31-year-old Eastern Cape-native was set for an intriguing World Boxing Super Series semi-final clash with Nonito Donaire but was forced to withdraw through injury, unfortunately.

Donaire is now awaiting the winner of the clash between Naoya Inoue and Emmanuel Rodriguez and he is regarded as the 8/1 outsider in the boxing betting from bet365 to prevail outright in the tournament.

Another reigning world champion hailing from South Africa is the IBF flyweight title holder Moruti Mthalane, who is thriving in one of the most exciting divisions in the sport at present.

The Gauteng-born fighter is a two-time world titlist and is currently enjoying a run of 15 straight victories since his last defeat.

The experienced 36-year-old actually lost to Filipino legend in that previous loss back in 2008 and has since also overcome compatriot and aforementioned Tete when they were at the same weight.

The 23-year-old only won his current strap earlier this year when he admirably stopped tough Mexican fighter Carlos Licona in the 12th and final round of their entertaining match-up in Los Angeles, California.

That was the Johannesburg-native’s maiden ring outing outside of his home nation, with it proving to be a highly successful American debut.

Kriel will now have his eyes on further big bouts in the near future after becoming a world champion. It’s hard for fighters in the lowest weight class to gain much publicity in the sport but he has all the talents to carve out a strong career for himself in the coming years.

Football Life Hacks to Increase Stamina < Previous
The Top Stories on the Internet Today (Monday May 20) Next >
Recommended stories you may like: