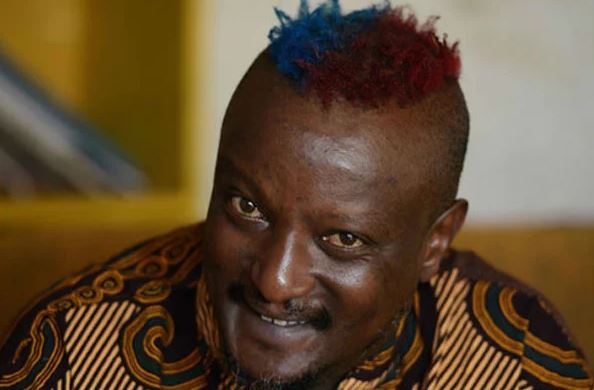 The controversial author reportedly passed on on Tuesday night following a stroke. He was just 48 years old.

Binyavanga has been a vocal gay rights activist, and was reportedly in the process of making a documentary on the topic. He was also an award winning author, having won a Caine Prize for his short story “Discovering Home” in 2002.

He was also the founder of Kwani the first literary magazine in East Africa. He has written for prominent publications such as National Geographic, The New York Times, The Guardian etc.

On December 1, 2016 (World Aids Day), Binyavanga went on Twitter and announced that he was HIV positive.

According to reports, this was his second stroke in under 3 years.

In 2018, Binyavanga announced his engagement to a Nigerian man, and revealed that they would be living in South Africa. It is unclear whether they went ahead with the wedding.

Kayole Man Beats 10-year-old Son to Death for Pooping, Vomiting in the House < Previous
Eric Omondi Reveals Plans for Sh80 Million Wedding Next >
Recommended stories you may like: