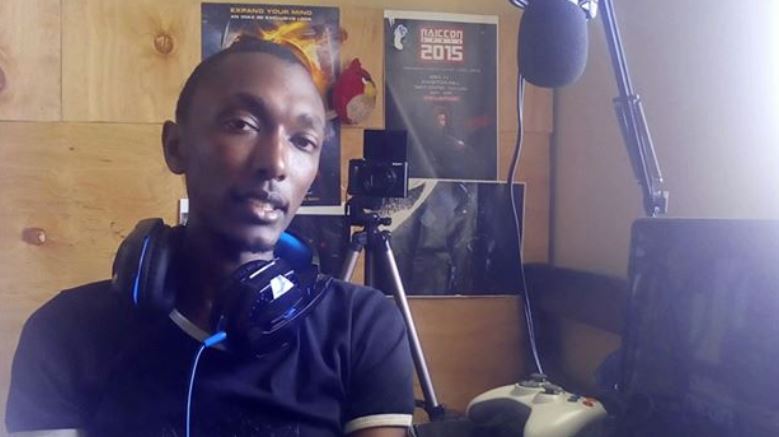 As most Kenyan creatives on YouTube turn to comedy, travel, food, fashion as their driving force, James Karanu has found his niche in gaming and esports.

He talked to myNetwork and here are 5 things to know about his trade.

I am a gamer and an esports professional and ambassador, which means I talk about any sports based around electronic media.

My YouTube channel (James Karanu) looks at gaming from a Kenyan perspective in casual, professional and entrepreneurial aspects. I play locally developed and internationally developed market video games and give my impression and reviews on them.

I also vlog about pop culture and events across movies, music, and other multimedia in entertainment. I shed light mainly on esports as an industry because this is the next big thing. Kenya is just discovering the opportunities it holds.

Africa YouTubers is a wider platform for various YouTubers in Africa to collaborate, share information and resources with the goal of showing our stories about Africa to the world.

We have a WhatsApp group as well.

I stepped down from management to focus on issues important to me, which include esports and gaming.

My YouTubers vary depending on certain virtues of discipline and consistency. Now, I mostly watch Casey Neistat, FineBros, GameTheory, Thescore esports and ESL among others.

It does in various forms, directly and indirectly. Directly, it pays depending on how many ad-generated views I get. YouTube gets a cut of that. 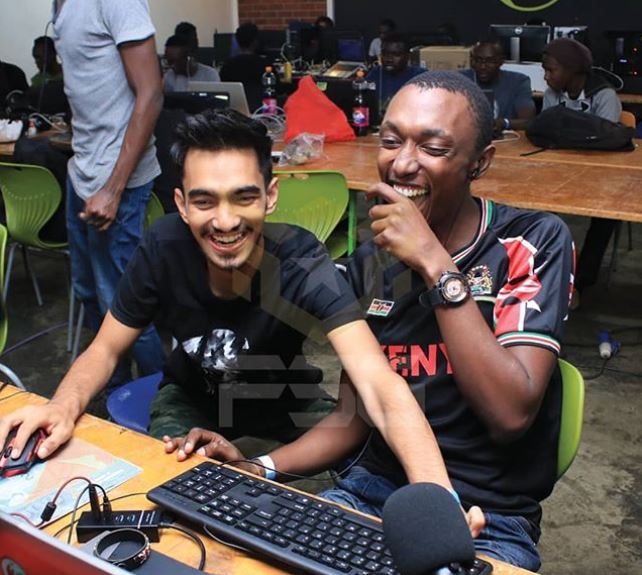 Tanasha Donna Speaks on Rumored Fling with Ali Kiba < Previous
Hilarious Posts by Kenyans on Social Media to Take Away Those Monday Blues Next >
Recommended stories you may like: