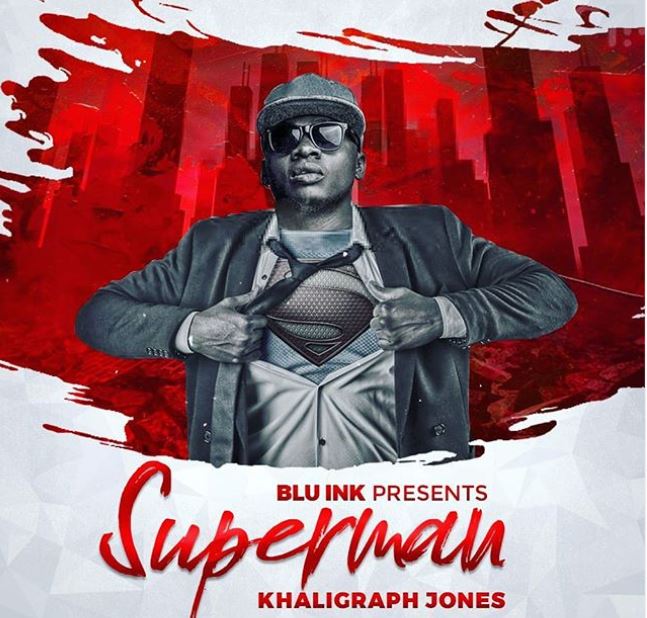 Khaligraph Jones has released another solid banger of international standards in his quest as ‘Mr International’.

Dubbed ‘Superman’, the trap anthem speaks of Jones’ lyrical prowess and his rise to the top to become the superhero who saves rap. And he lives up to the song’s boastful title with his characteristic quick rap flow and heavy punchlines splashed all over the five-minute track.

The banging audio was recorded and produced at Blu Ink studios By Motif the Don. While the video, shot in the US, was directed by Dallas based director Jeff Adair.

In the visuals, Khaligraph’s OG status is legitimized by the presence of a skimpily dressed video vixen, a white Lamborghini, and a couple of hood n*ggas.

‘Super man’ has got fans raving about the Kayole rap star saying he is the best in Africa. That is debatable.

Watch Khaligraph Jones come to the rescue of rap below. Rating 8/10.