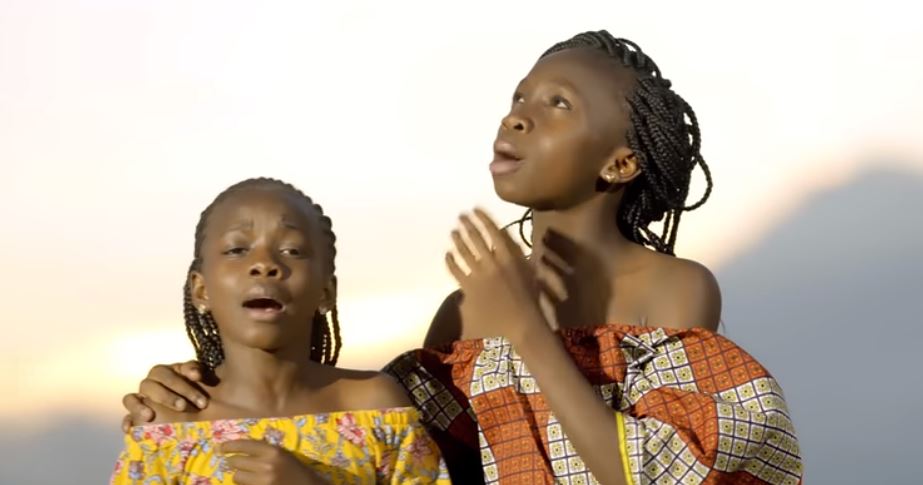 When Amani G took the country by storm with her singing talent last year, we all undoubtedly knew that Kenya had unearthed a musical gem.

What we didn’t expect is that there would be two of them. Better yet, both gems with angel voices are from the same family.

Enter Pendo; the younger sister to Amani Gracious who is as equally talented as her big sibling. The two sisters have been singing together for a while and it was only right that they hit the studio together.

They have collaborated on a beautiful thanksgiving gospel hit titled ‘Asante’. Amani G and Pendo first performed the song together at the launch of ‘My Reflections at 13’ album. 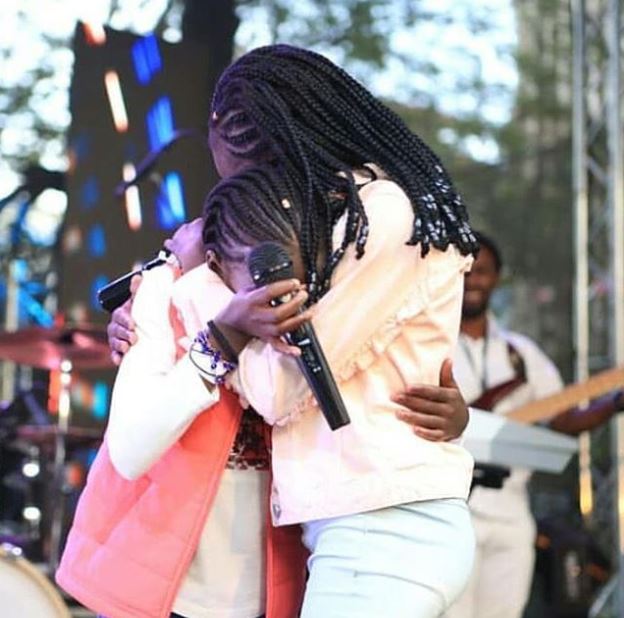 On Monday, they released the song and it’s accompanying music video on YouTube. The project’s manager, Lenny Ngugi, said they were stunned by Pendo’s vocals.

“Nine months ago as we recorded Amani at the studio, we had no idea her sister had these kinda pipes. She sang ‘amazing grace’ for us and just like that she landed on Amani G’s Album “My reflections at 13″. Here is to the safety of the future of Kenyan music,” said Lenny.

While Amani G announced: “My sister Pendo and I have been working on a collabo ever since we started singing together. Asante is a song very dear to us that reminds us how good God has been this far.”