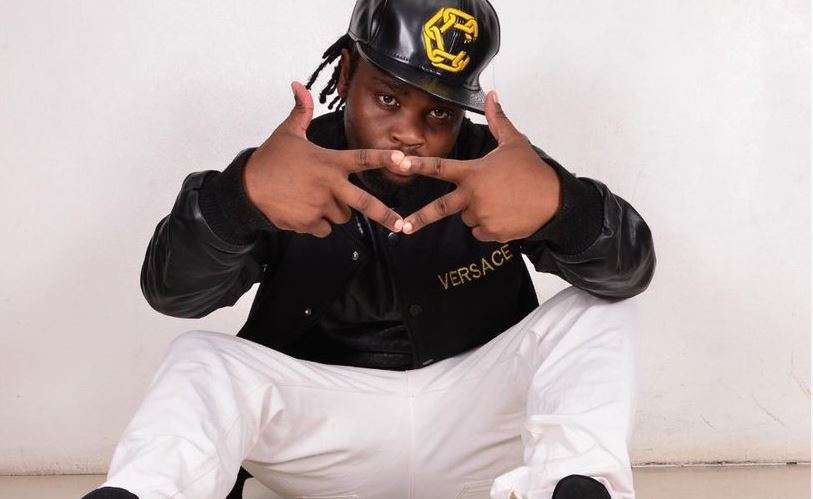 Rapper and producer Nixon Wesonga, popularly known by his stage name Visita, has awoken from his slumber.

Visita, who has since rebranded as 6beat after quitting grandpa records and starting his own stable 6BeatMusic, is back with a banger titled ‘Onyo’.

Swahili for warning, ‘Onyo’ is a classic Visita banger boasting his usual bouncy beats with playful and humorous lyrics. The ‘mapepo’ hitmaker also manages to pass across messages on the importance of heeding to warnings in our day to day life.

Visita is also behind the well-crafted production of ‘Onyo’, which he wrote himself.

Visita has premiered the new track as a lyric video on YouTube. Check it out below. Rating 7.5/10. We can’t wait for the video.

The Top Stories on the Internet Today (Wednesday April 10) < Previous
Timmy Tdat is Happy Kush Tracey Didn’t Commit Suicide Next >
Recommended stories you may like: