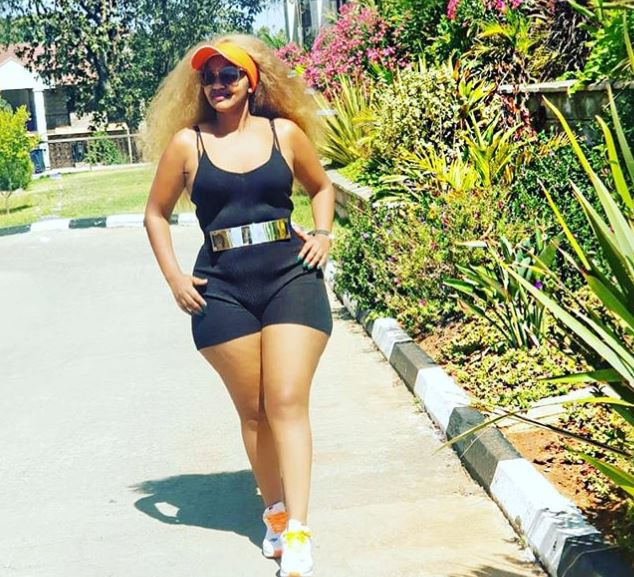 Pierra Makena was once confronted by a gun-toting man while taking selfies after a performance at a club.

In an exclusive interview with Parents Magazine April Issue, the DJ and TV host said the gunman approached her and pointed a gun at her ordering her to follow him.

Luckily for Pierra, she acted a fool and managed to run to safety before the situation could get out of hand.

“I pretended that I had not understood him and looked away. I knew that if I acknowledged him or tried to decode his signal he would do something dangerous,” said Ms Makena.

She went on to recall; “I quickly made my way to the club bouncer who was nearest to me and stuck by him until I was safe. That is the day I learnt the importance of having tight security.”

Since that day, Pierra Makena always has to be accompanied by bodyguards or by her brother and manager to an event she is deejaying.

The actress also disclosed that deejaying is her passion and she cannot imagine herself not doing it.

“When I first started going to clubs to DJ my family members were not as open about it considering I’m from a Christian home. With time, however, they realized my intentions were true and my passion was undeniable. I thank God they supported me and I appreciate them for that.” 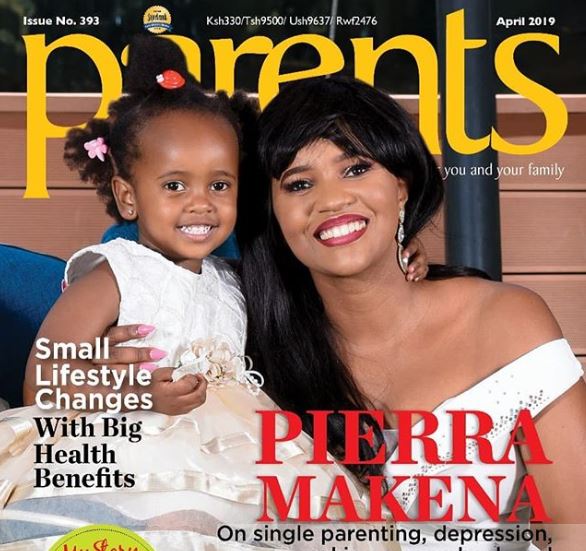