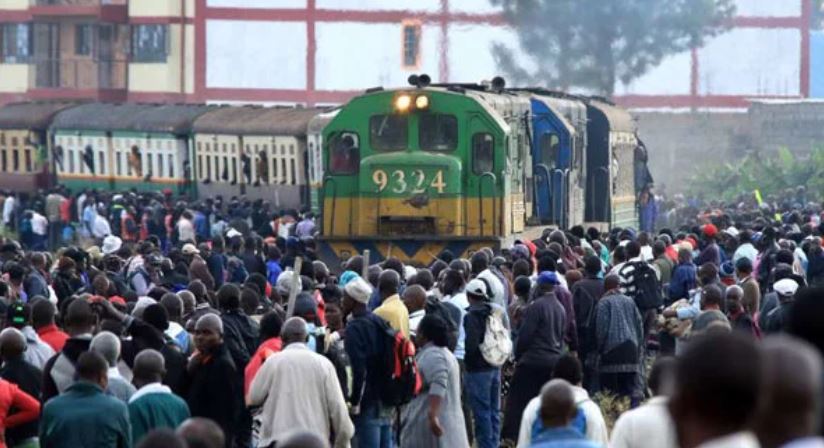 In keeping up with the mitumba(second hand) culture that’s deeply entrenched in the Kenyan DNA, the government is in the process of acquiring some ancient diesel trains that should have been bought during the late Jomo Kenyatta era.

The 11 refurbished DMUs (diesel multiple units), some as old as 25 years, are coming from Spain. They will cost taxpayers Sh1.15 billion and not Sh10billion as earlier reported by some sections of mainstream media.

Transport Principal Secretary Esther Koimett made the clarification on her Twitter page as she shared some pictures of the said trains.

“These are the actual DMUs we are getting. Cost for the 11 DMUs is Ksh 1.5 billion NOT Ksh 10 billion,” she said in response to a report in the local dailies last month.

According to Koimett, the trains should serve Kenyans for another 20-25 years. If this is the plan, it means some Kenyans may not live long enough to see electric trains in Nairobi.

To make matters worse, Spain is offloading the trains to replace them with EMUs (Electric Units), just like every other serious government in the world is doing.

At this point, I’m convinced the Kenyan government could get us the ark that Noah used and we wouldn’t even be surprised.

The PS further said the locomotives are expected to transport around 132,000 people daily, up from the current 13,000 commuters served per day.

The trains are part of a Sh10 billion plan to decongest Nairobi and environs alongside high capacity buses to be used for the Bus Rapid Transport (BRT) system.

If acquired, the DMUs will be deployed to Nairobi Central Station, Syokimau, Embakasi Village, Thika, Kikuyu and Kitengela. 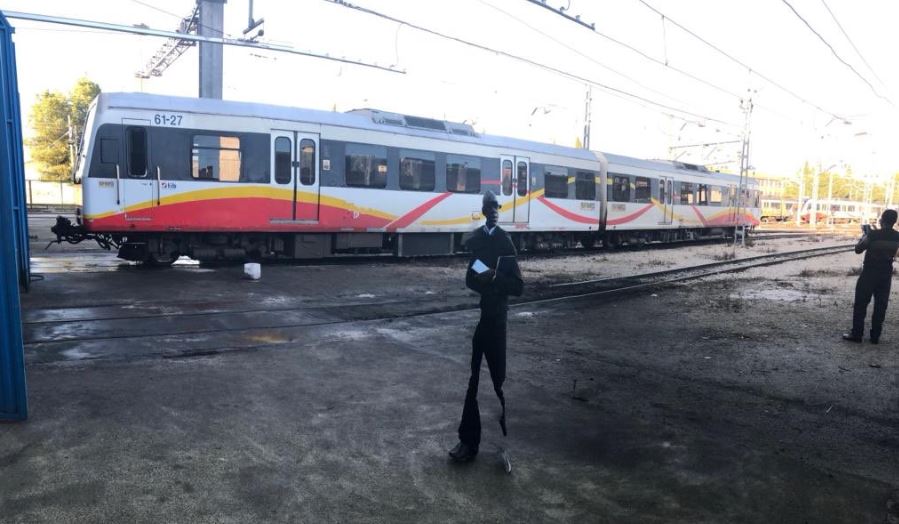 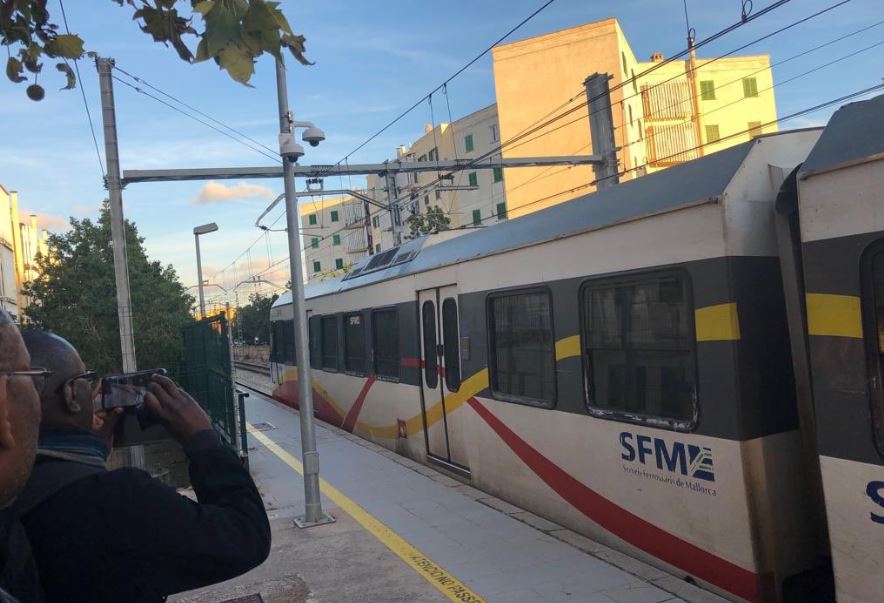 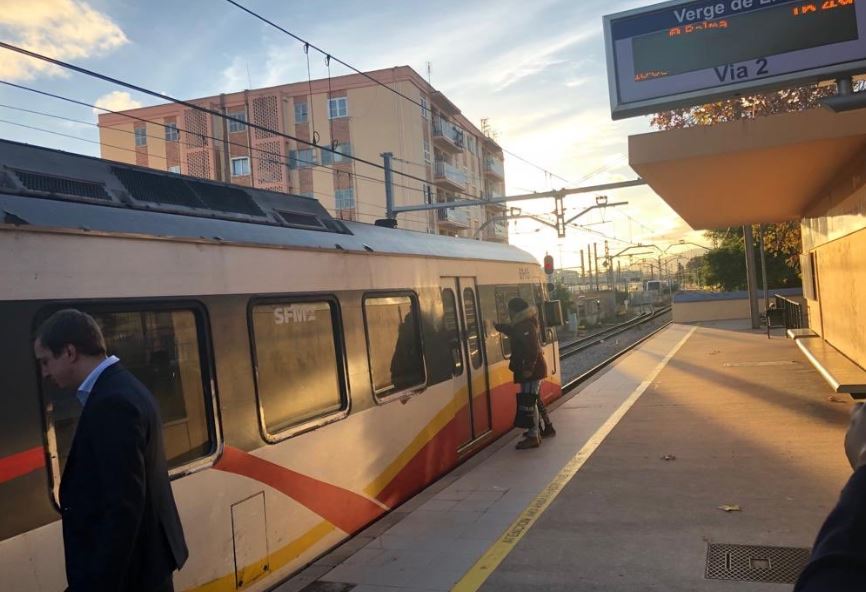 Poor thing! Kenya is a museum for railway relics. pic.twitter.com/Z1mVzvRcyy

One day Jubilee government will get us the Ark that Noah used, but nobody will be surprised ???????

You can also get this ? cheaply from Russia and USA pic.twitter.com/gAaEbbTq1C

Morocco are constructing a 350km railway at a cost of 205 billion Kenyan shillings.making it the fastest railway line in Africa
Back to Kenya; the government spent Kes 380 billion to the SGR which covers a distance of 427.4km.
MADAM hata huoni aibu????

But why this obsession with obsolete technologies which are expensive in the long run? Is it a case of lack of ambition and creativity or simply lazy thinking?!

If they are not longterm i.e 100 plus years forget about them. We need to think long term and not this quick fixes.
Get to work ma’am, serious work.

These DMUs are obsolete to their current owners/users. And you are planning to use them for the next 25 years. What is happening to technological advancement??‍♂️

All The Trending Pics This Wednesday < Previous
Here’s The Girl Behind Those Colourful Street Paintings in Nairobi That You Love – PHOTOS Next >
Recommended stories you may like: