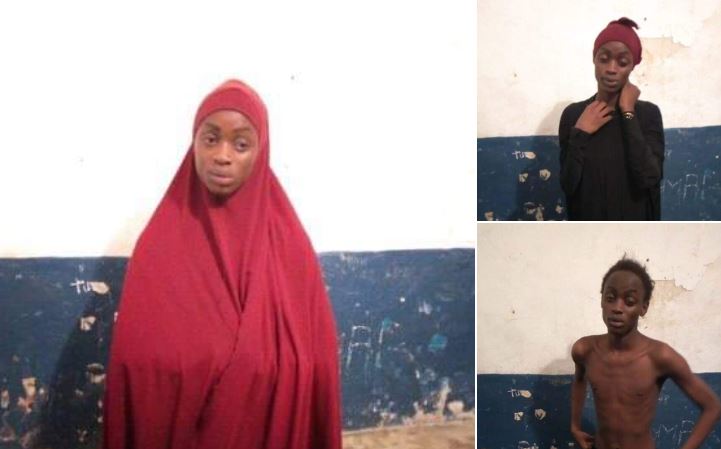 These are the exact words of Deputy President William Ruto that ring true in this case of a woman/man who was arrested by police in Lamu.

As the story goes, officers acting on a tip-off, arrested the suspicious individual who has been dressing in female Islamic wear a. ‘She’ also claimed that her name is Farida Chemutai.

However, after a search was conducted, officers were stunned to find that Farida is male. His real name is Mutuku Nzambia, a 24-year-old man from Kithuku location in Makueni.

Mr Mutuku told police that he was invited to Lamu by his friend named Zainab Wambua whom he said he hasn’t met ever since he arrived in the small Coastal town. 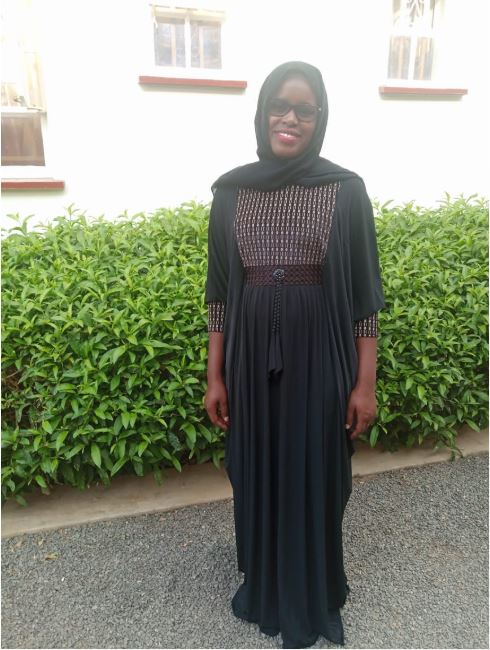 The suspect has been living with a Somali male identified as Idris Kororo, who managed to escape when he spotted the police.

Mutuku will remain in police custody pending multiagency interrogation. Detectives are trying to establish if Mutuku was in the process of being recruited into Alshabaab. 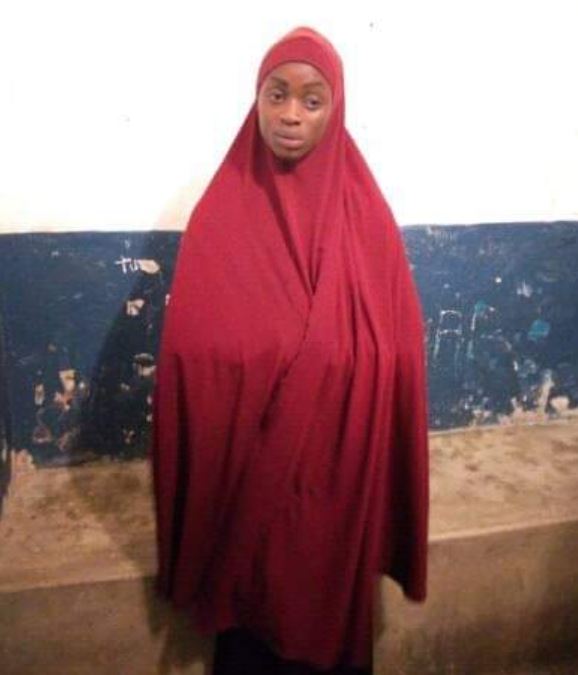 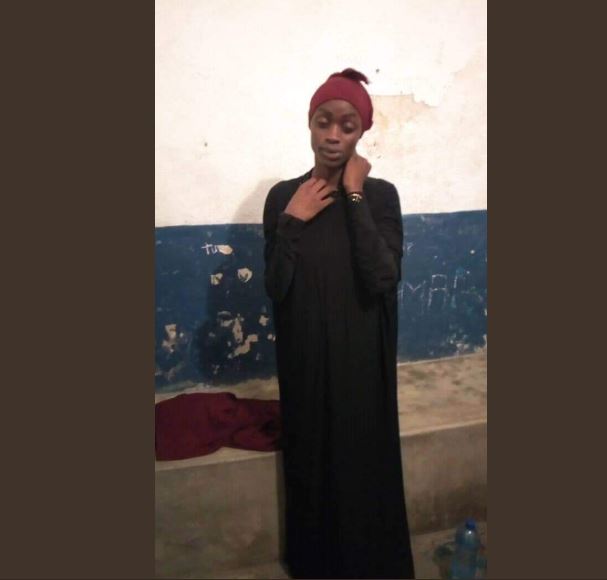 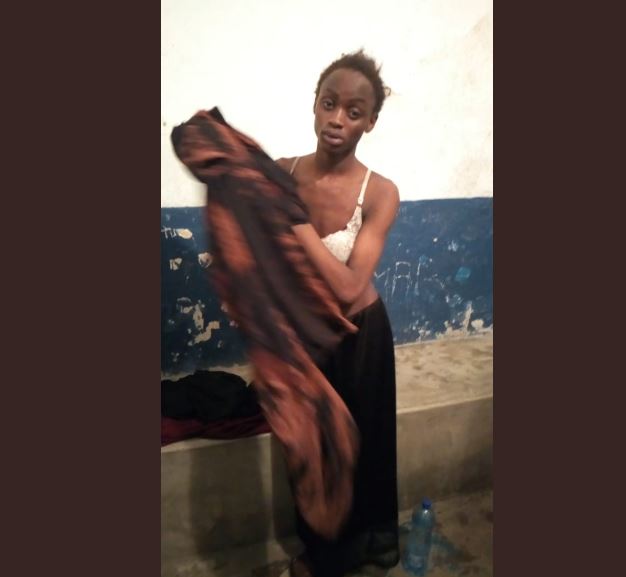 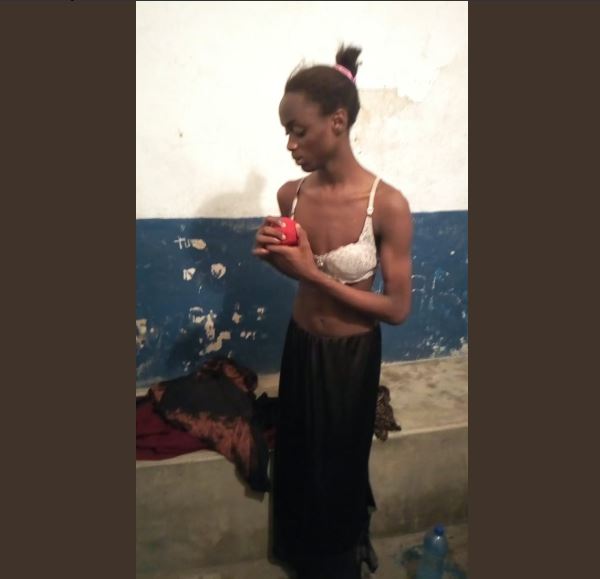 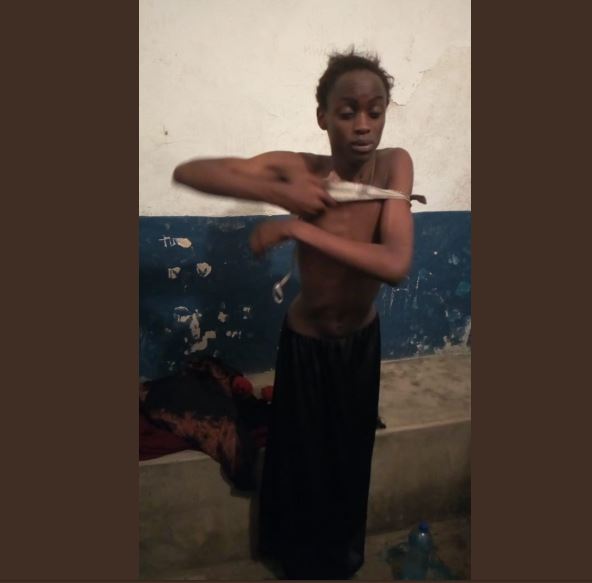 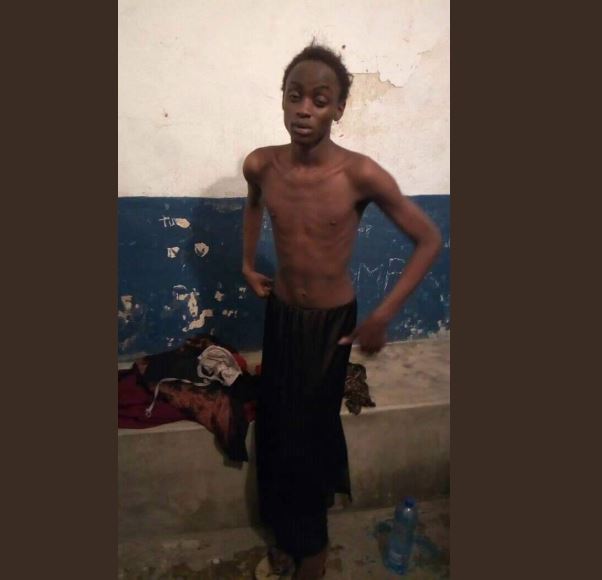 “Sirisia MP John Waluke Wants Me Dead,” Claims Daughter in Law < Previous
The Top Stories on the Internet Today (Thursday March 15) Next >
Recommended stories you may like: