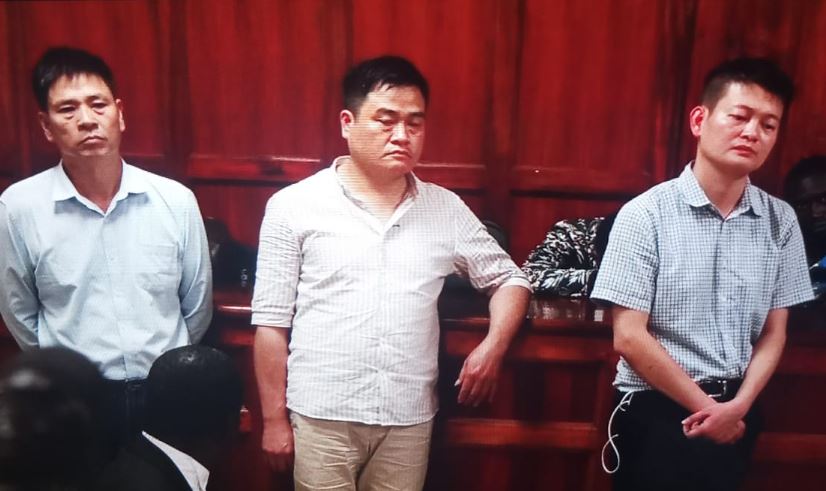 It appears that Chinese nationals living and working in Kenya are adapting to Kenyan ways in emphatic fashion. They are now competing with Kenyans in every sector, including stealing and robbery with violence.

This is after three Chinese men were arraigned in Court on Thursday and charged with robbery with violence. The foreigners are Wang Liyong, Ye Dalu and Peng Hongwen.

The Court heard that on January 10, 2019, at Golf Villas Estate along Muchai Drive within Nairobi, the accused together with others not before court robbed Samuel Mbugua Njoroge of Sh5 million in cash and a car worth Sh2.1 million.

The Court was told that at the time of the robbery, the suspects threatened to use violence on Mr Mbugua.

The suspects denied the charges and were detained at the Central police station.

This comes just a day after two other Chinese nationals were charged with stealing and defrauding Sh70 Million from their employer, Hu Shi Wen.

Here’s a video of Wang Liyong, Ye Dalu and Peng Hongwen in Court.

“Ben Githae Has 6 Other Children Out of Wedlock,” Baby Mama Accuses Singer of Lying < Previous
5 State-of-the-art Stadiums To Remain a Pipe Dream, Jubilee Admits Next >
Recommended stories you may like: