Meet Sherrie Silver: Rwandese Choreographer Behind ‘This is America’ Video by Childish Gambino 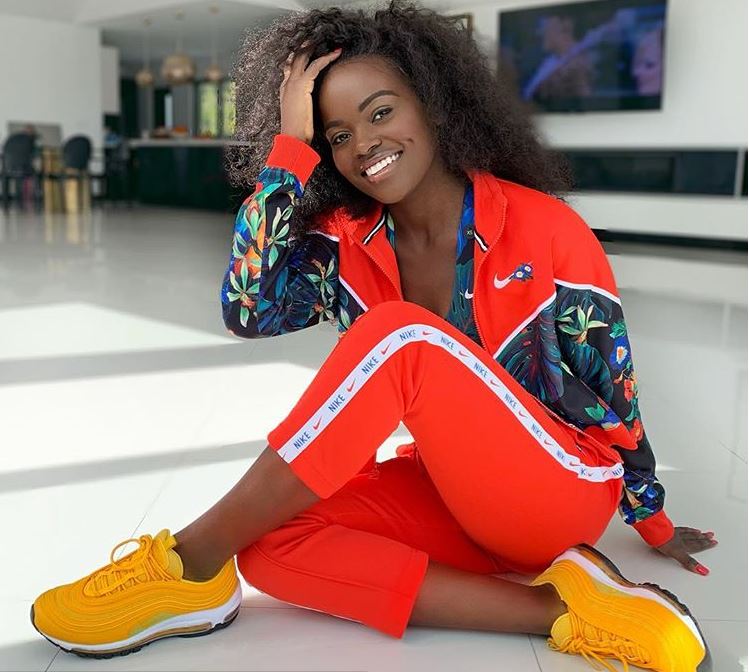 Sherrie Silver is a 24-year-old Rwanda-born creative director, dancer, model and actress who gained global acclaim as the choreographer for “This Is America” music video by US rapper Childish Gambino.

She landed the gig on a recommendation from a niece to Childish Gambino’s manager.

In a past interview with Forbes, Silver recalled: “his manager’s niece found me. She used to watch my videos, so she showed it to him. Then, [his manager] showed it to Donald [Childish Gambino], and then apparently, Donald was like, ‘Let’s book her.'”

Silver spoke to Buzz about the video’s success and her new role as the inaugural International Fund for Agricultural Development (IFAD) advocate for rural youth.

“This is America” has been scooping numerous awards. How does that make you feel?

I’m really excited about winning choreographer of the year for VMA (MTV Video Music Awards). I’m really honoured to be a part of the strong message that’s really relevant, and very excited that we won four Grammys as well. Yeah. 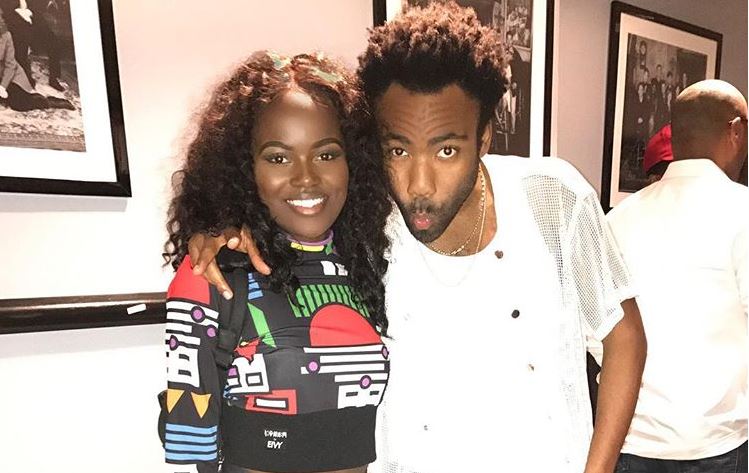 How did you learn to dance?

I have had an interest in dancing since I was a child. It’s just something that is inside me and my mum helped me a lot to build the talent. Of course, I took up some training later on, but most of it comes naturally.

What inspires you to give back to the society?

It is very encouraging to hear that there are other young people in the world in the (modelling) industry that are taking their time to care for others around the world. I think more people need to do that. I just always wanted to give back; seeing my mum give back, since I was at a very young age, it just inspired me and I found it more rewarding than receiving.

Are you involved in agriculture or intending to do so in future?

It’s funny you ask me if I intend to get involved in agriculture myself because seeing all these amazing young people and their success stories really changed my perspective. Seeing that some have bought houses for their parents I was like, “Oh, I might as well start a farm too”.

But I’ve always wanted to somehow be more involved in farming. Seeing my grandfather … because he was so in love with his cows and my mum knows this. She’s tried to drag him to the city so many times but he’s like “No. I’ve got my cows, I’m good”.

I’ve always wanted to know what’s that peace about? And then now seeing young people getting involved, and also fall in love with farming, it kind of makes me want to. Actually there’s a small project that I have in Rwanda. It helps homeless kids and we have two chickens there. It’s in the city, but I’m really proud of our chickens. (Laughs). I hope to have more.

What can we do to encourage more youth to engage in farming?

I believe that there is a perception that rural youth aren’t interested in going into farming. I think it is because farming has been portrayed as something that is very uncool, mainly (reserved) for the elderly.

My grandfather was a farmer, cows and goats, and my grandmother planted yams and bananas. So these are things that we often grow up seeing our parents or our grandparents do but I think what we need to do is to actually encourage the youth through showing them success stories.

Showing them that, “Hey! You can farm, you can run your own business and you can create employment, and the overall thing is actually to end world hunger.” 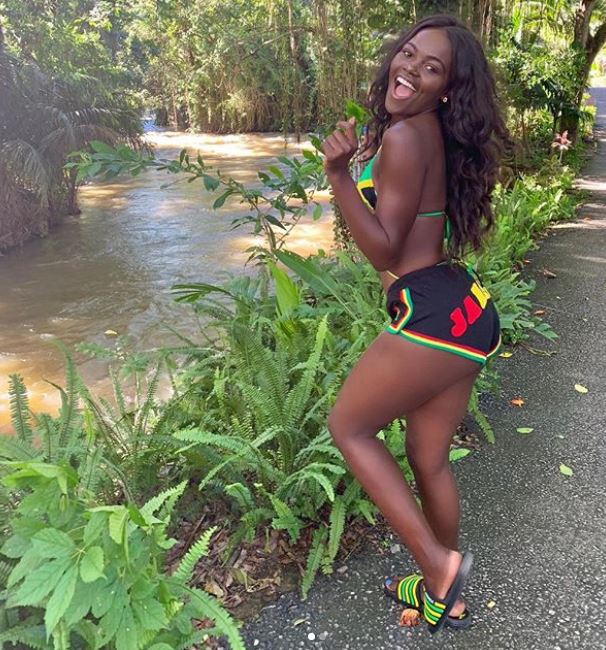 What special message do you have to women who are involved in agribusiness?

To encourage them to be more entrepreneurial. We are in a new era where it doesn’t matter if you’re a woman, and there have been so many powerful women who have helped to break the glass ceiling that we previously faced.

Now, we are able to sit in positions which previously we couldn’t. So we should take that and run with it and you shouldn’t let anything stop you from going into business.

I’d also like for these women to know that they don’t necessarily need to rely on a man to do farming; it’s not just a man’s job. It’s something that people could see as getting your hands dirty, but I actually met a very successful pork farmer in Cameroon and right now she’s feeding her entire family. I was really, really impressed.

What is your message to young people faced with conflicts in their countries?

While in southern Cameroon (recently), my message to the young people was not to allow the conflict going on to define them and their future.

A number of youths prefer moving to cities from rural areas. What’s your take on this?

The youth should to not be distracted by their peers who may be running off to the city to seek employment. They should focus on where they live, develop the farms and create employment for others as well. 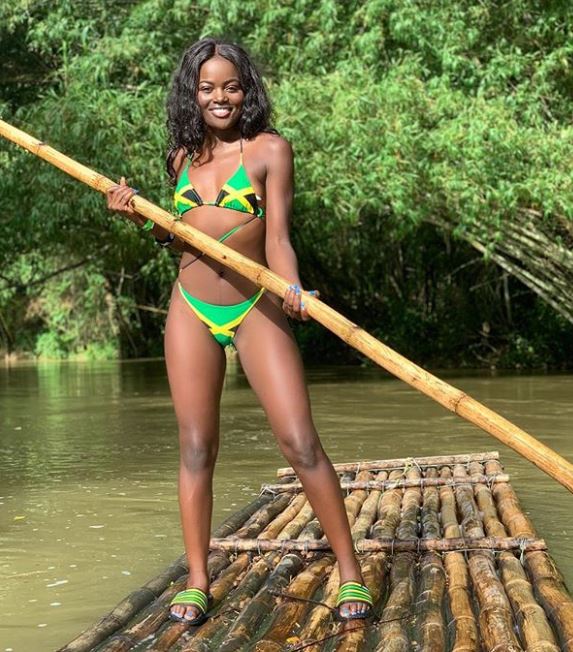 What’s your next plan?

I will soon be going to Rwanda with IFAD to visit some more projects.

Where were you brought up?

I was born and raised in Kigali before departing for the UK at the age of five. My grandparents are from Butare in Rwanda.

What is your educational background?

I studied business and marketing at Essex University in the UK.

Which other community projects are you involved in?

I support a charity and a house in Rwanda which takes care of four children. It’s called Children of Destiny. I have a personal project in Rwanda which I set up for women who have come from very difficult backgrounds.

“My Wife Got into Witchcraft When She Was 8 Years Old,” Bamboo Speaks After Wedding < Previous
“Cabinet Committee Not a One-Man Show.” CS Matiang’s Speaks on New Role Next >
Recommended stories you may like: