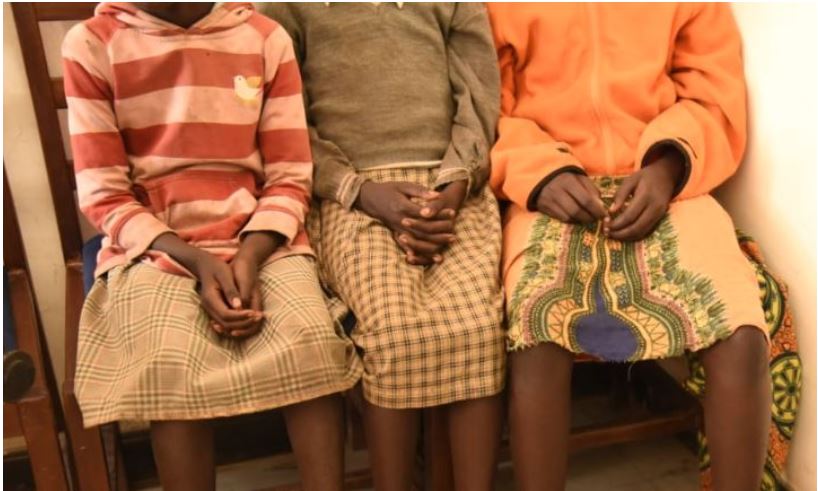 Law enforcers in Baringo County are on the hunt for a man accused of defiling his three young daughters.

Baringo North Deputy Commissioner Obwoch Bobwocha said the middle-aged man from Kapkiamo village has been abusing and defiling the minors after his wife fled due to constant domestic disputes.

The wife, who is also the girls’ mother, said she fled her matrimonial home last year after the man threatened to kill her on numerous occasions during the course of their 18-year marriage.

Mr. Bobwocha revealed that when they visited the home, they found out that the man had been sharing a single bed with his three daughters where he had repeatedly defiled them for about a year.

The Deputy County Commissioner added that police are currently in pursuit of the suspect. He added that once arrested, he “will face the full force of the law.”

County Children’s Coordinator Otijom Omutse echoed Bobwocha’s sentiments saying the case is also being handled by the children’s department to ensure they get enough assistance.

Omutse further warned any parent found abusing children in their custody that the law will catch up with them.

Jalang’o Open Letter to Son After Manchester United Win Over PSG < Previous
Sauti Sol’s Bien: Jalang’o is the Biggest Letdown Next >
Recommended stories you may like: