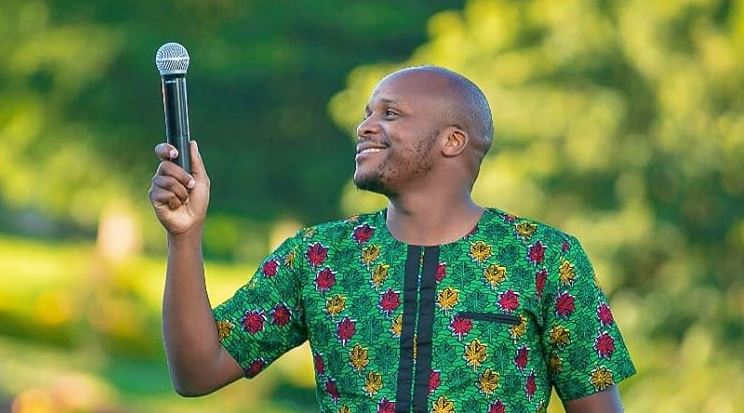 Fans of Manchester United are clearly having the best week of their life, at least until they clash with the mighty Arsenal this weekend.

A reinvigorated Man United on Wednesday pulled off a dramatic victory over Paris-St Germain in the Champions League to book a spot in the quarter-finals.

A brace from Romelu Lukaku and Rashford’s assured 94th-minute spot-kick meant United became the first club in the competition’s history to overturn a 2-0 or greater first-leg home deficit.

And as Man U fans all over the world continue to make noise over the victory, Kenyan fans have not been left behind either. One such Man U fanatic is radio personality Jalang’o who was inspired to pen a letter to his son.

In the open letter posted on his Instagram, Jalas tells his son that there is only one football team he should support when he grows up.

Read it below. Man U fans really need to chill.

A LETTER TO MY SON…

“As you grow up you will love football maybe as a player or a fan, many will tell you about how great their teams are and why you should support them, they will tell you about their titles! DONT LISTEN TO THEM! DONT MY SON! TRUST ME IAM YOUR FATHER! Support @manchesterunited.
We might not be everybody’s favorite team but we’ve made people happy! We’ve made history when no one believed in us!
As I write to you this letter @psg who had beaten us at home 2 Nil are out of the Champions league! WE might not win it but last night my son we lived to the dreams of our forefathers and founders since 1886! WE ARE @manchesterunited.” 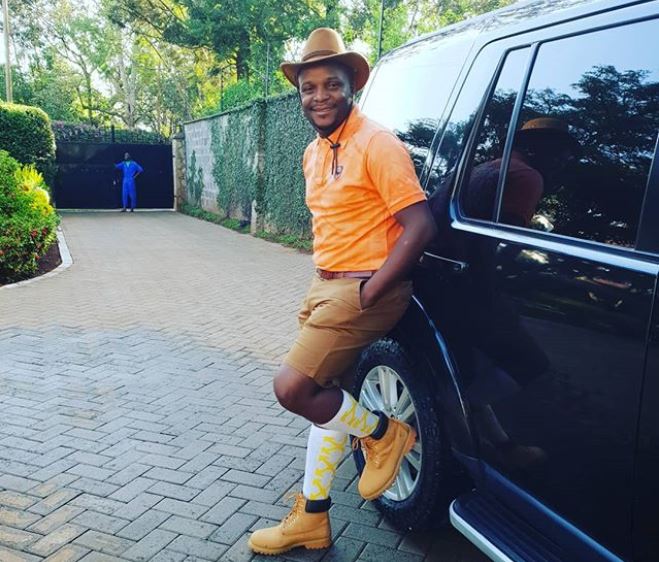 Sunny Weather To Persist, Long Rains to Delay – Weatherman < Previous
Manhunt Launched for Father Accused of Defiling Three Daughters for a Year Next >
Recommended stories you may like: