Watch: Octopizzo Takes Us On A Trip to Babylon in Fresh Music Video 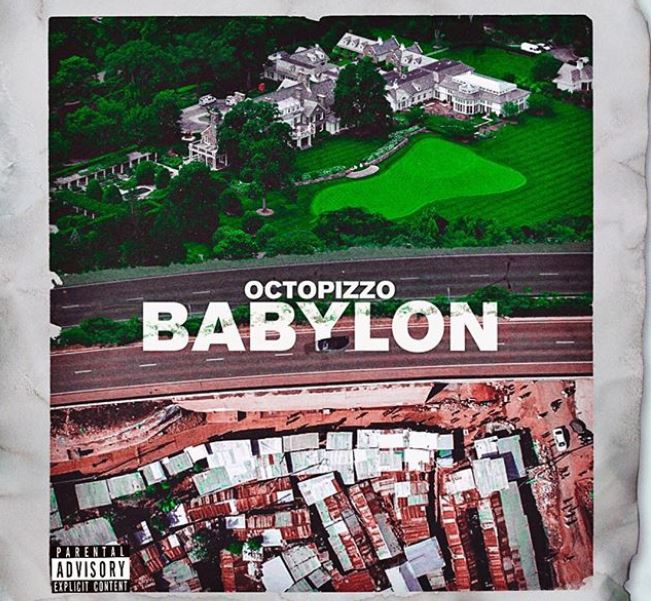 Boy have we waited! Kenya’s Ghetto rap king Octopizzo has finally unleashed his first release of the New Year – Babylon.

As we have come to expect from the Kibera Namba Nane rapper, his releases are usually worth wait, and ‘Babylon’ is no different. Part of Octopizzo’s appeal is that he always takes his time and is strategic with his releases, unlike other local rappers.

His consistency is also unmatched, his videos and audio quality are a cut above the rest and he makes rap look easy. This is exactly what he manages to do in ‘Babylon’, a banging trap anthem put together by Octopizzo’s U.S music engineering team of Jon Rook and Boone McElroy at Desert Park Studios in New York.

When others are calling themselves ‘Mr International’ after taking their first ever flight to Nigeria, Octopizzo is walking the talk as he takes us on a trip to Babylon, one of ten towns in New York.

In doing so, Octo basically continues to inspire his fans that they can make it too. If a boy from one of the biggest slums in the world [Kibera] can do it, so can they.

Octopizzo’s lyrical ability is also on show in this hot new track as he laces it with his witty quips and continues to put Kenyan rap on the international scene.

Watch: Fena Jumps On The Remix of Dufla’s ‘Katapila’ To Make It a Certified Banger < Previous
Human Rights Agency in Court to Challenge Huduma Namba Project Next >
Recommended stories you may like: