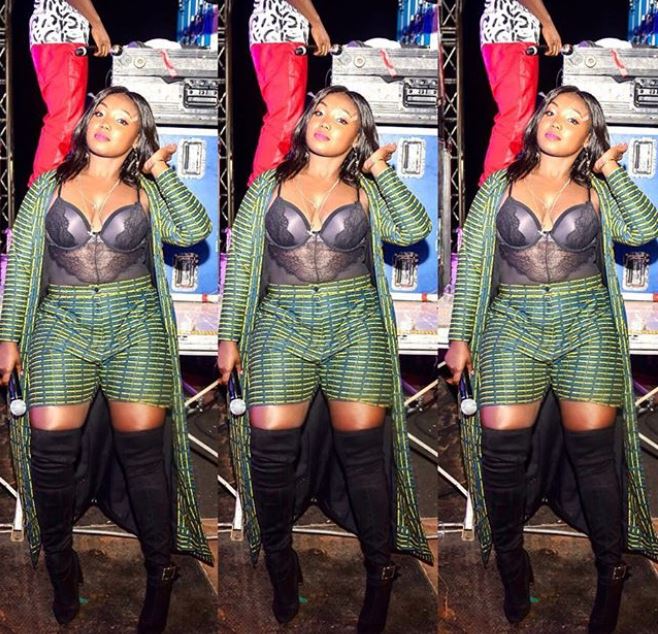 Kate, who now plies her trade on ‘Sue na Jonnie’, made the revelation in an interview with Buzz. She also talked about her chance casting on ‘Mother-in-law’, how much actors are paid in Kenya, and more.

Growing up, did you ever think about acting?

I have been into acting since my high school days. I remember that I used to skive classes to go watch “Tausi” during lunch hours. There was also this show “Wingu la Moto” which had Nini Wacera, who was my favourite actress then. I never understood what acting was then, but I knew it was what I wanted to do.

‘Mother-In-Law’ made you a household name, how did you land on the cast?

In 2008 my cousin Tina, who had been on the show for a season, informed me the producer wanted someone to appear briefly as a dancer. I was to be paid Sh1,000 but I danced so hard that the producer ended up paying me Sh5,000. She saw something in me and asked if I was interested in getting a role on the show. I was then cast as a receptionist and that’s how Selina grew, from one script to another, until she became the main character.

Eight years is a long time to be on a single show. I felt I needed a new challenge. But I’m grateful it came with endorsements. This is my seventh year as Harpic ambassador. 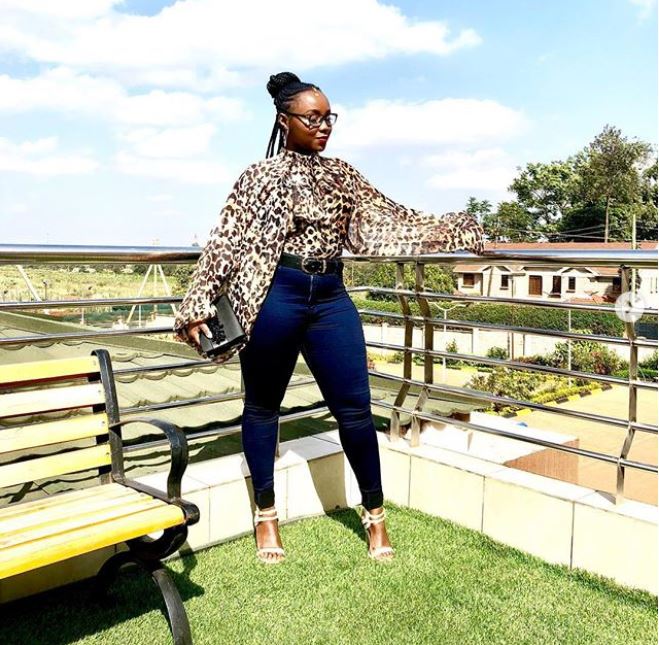 On endorsements you have only landed Harpic?

For Harpic I was wise enough to know not to be on every other brand because when you are everywhere you tend to water down your brand. But that doesn’t mean I am only tied to Harpic. I want to be known for a few brands and make some kind of impact with them. It’s the same with the shows.

When you are on every show, your value goes down. But if you identified with specific ones at a time, then your brand’s value remains high. This is the reason I take breaks between acting.

Is it the reason it took you so long to get another show after you quit ‘Mother in Law’?

Maybe. I took three years trying to market my new show “Sue and Jonnie” but no one was ready to invest in it. Most producers were scared to hire me because they thought I was expensive.

Are you not expensive to cast?

Hahaha! That’s a tricky one but I would say I am a bankable actress and, for that, I don’t take less. I want to keep being the most paid actress in the country.

You are claiming to be the highest paid actress in Kenya?

I believe so. My sweat equals my price tag. I honestly think I am the highest paid actress at the moment in the country, and this trickles down to how I have been able to package my brand. 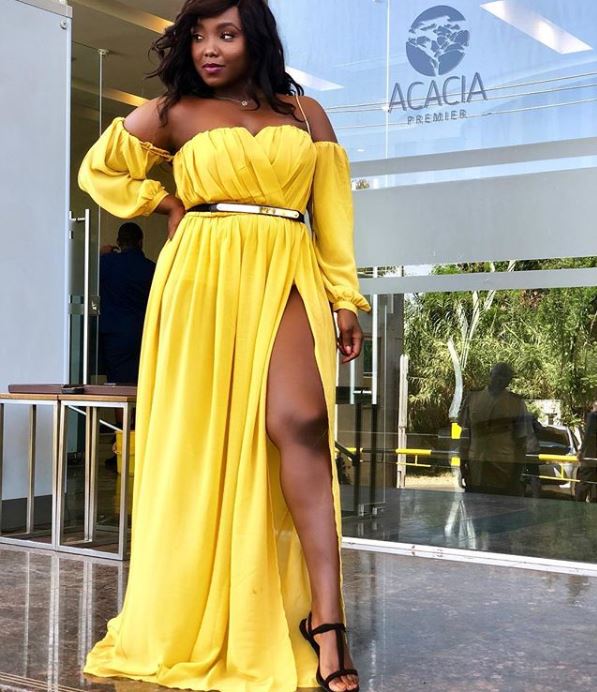 For an established actor in the country what’s the least amount one should take home?

If it’s a series the minimum should be Sh15,000 per episode for main roles. For extra roles the least would be Sh8,000. For films you give a round quotation based on the role and scenes you are in.

You became a mother at 19, how was it raising your son alone?

Those were the toughest years of my life but I am grateful for my parents. As much as I had disappointed them as their first-born child, they supported me; even though it took them a while to adjust, especially my father.

Has the father of your son ever reached out to check on him?

Luckily, he has not. When I went to campus (Makerere University), we were getting to know each other when the boy came. He tried to be in his life but he wasn’t consistent. It got to a point where I decided to cut him off because he wasn’t helping much. He became a dead-beat father.

Does your son ask about him?

Yes, he does. He is grown up. I tried to explain to him the situation we got ourselves into; that he was a child born into love, in as much as his father is out of the picture. 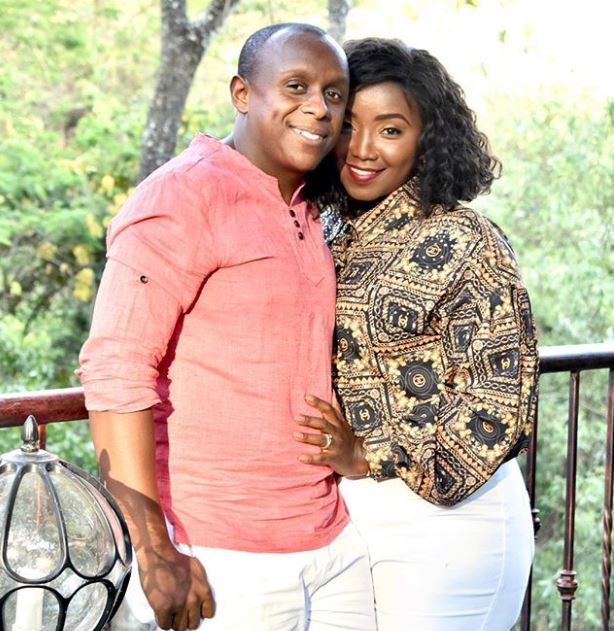 The bond between him and the stepfather, Phillip Karanja, did it come easily?

It did not. We took time to make sure that we would all fit and my husband has been amazing. They earned each other’s trust and I remember on our wedding my son made Phil cry when he told him “You have earned the title “dad”.” Since then, he has been calling him dad. He is a happy boy, not so many children get lucky to have a second chance of fatherly love like he has.

Would you be offended if someday he decides to meet his father?

Not at all, I don’t have that kind of restriction. It will be his choice not mine.

I still do my ‘mutura’ as usual in my hood.

I miss my privacy. I would love to walk without my wig but I can’t. Or even go to the kiosk with stockings.

No. I’ve got to protect my brand.

That I never go broke.

The Trending Images in Nairobi Today < Previous
Akothee Catches The Attention of Ezekiel Mutua With Raunchy Dance Moves Next >
Recommended stories you may like: