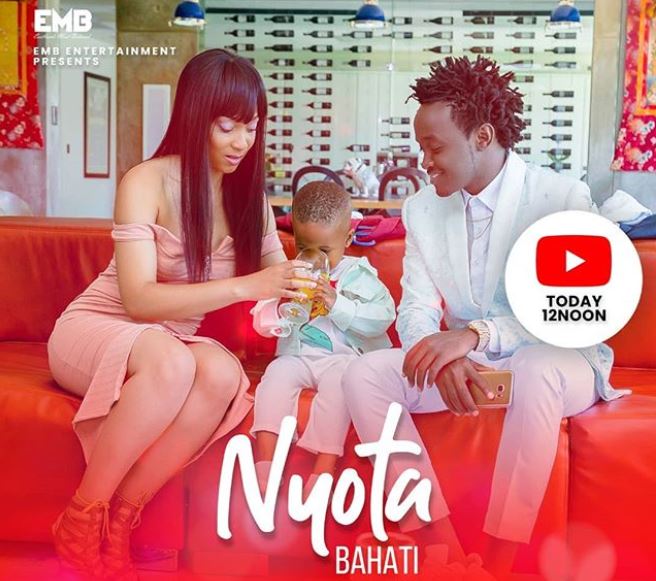 Dubbed ‘Nyota’, Swahili for star, the track has left Bahati’s fans confused as he sings about being indebted to Jesus who died on the cross for him.

At the same time, Bahati sings that he has been looking for his star while featuring a video vixen in the music video released on Wednesday afternoon.

This has made fans of the singer question why he needed a video vixen to feature in visuals of a song supposedly sung to praise God. Some wondered if the star he is singing about is the girl or God while others claimed the song is more secular than gospel.

“A good song but you don’t need to have that lady she’s bringing confusion to the theme of that good song,” said kobejeyro.

The Top Stories on the Internet Today (Thursday January 31) < Previous
Elani Releases Music Video for ‘Jinsi’ off ‘Colours of Love’ Album – Watch Next >
Recommended stories you may like: