Video shows how dignitaries were dundaing during Raila’s birthday party in Mombasa.

The former Prime Minister turned 74 in style, hosting President Uhuru Kenyatta and other dignitaries at his Nyali home in Mombasa on Monday.

The leaders proceeded to Mr Odinga’s home after President Kenyatta had visited Mombasa Governor Hassan Joho at his office and launched the Mama Ngina waterfront project.

Balala and Governor Joho led the crowd in singing a birthday song for Mr Odinga as President Kenyatta and other dignitaries watched.

The attendees also let loose as they hit the dance floor to show off their dance moves in honour of Baba’s big day. Watch video above.

Check out the pics. 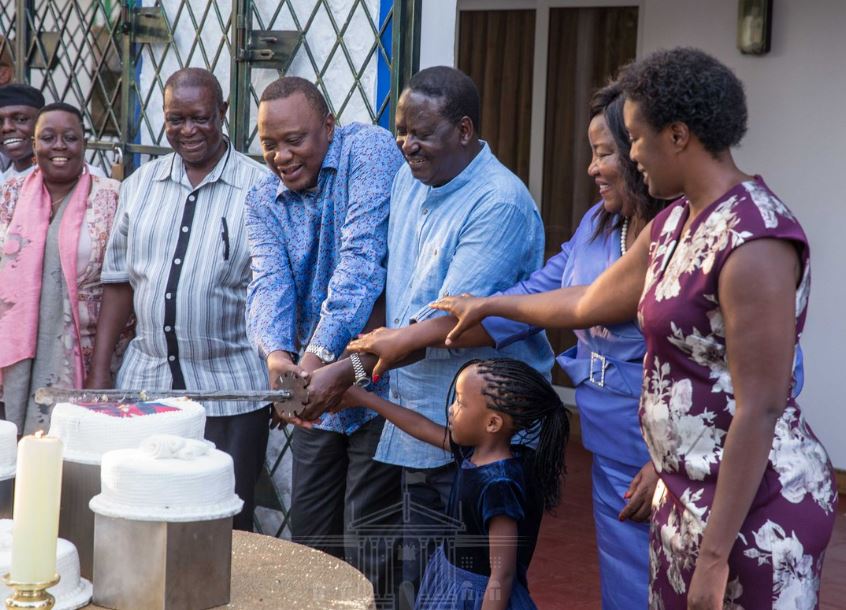 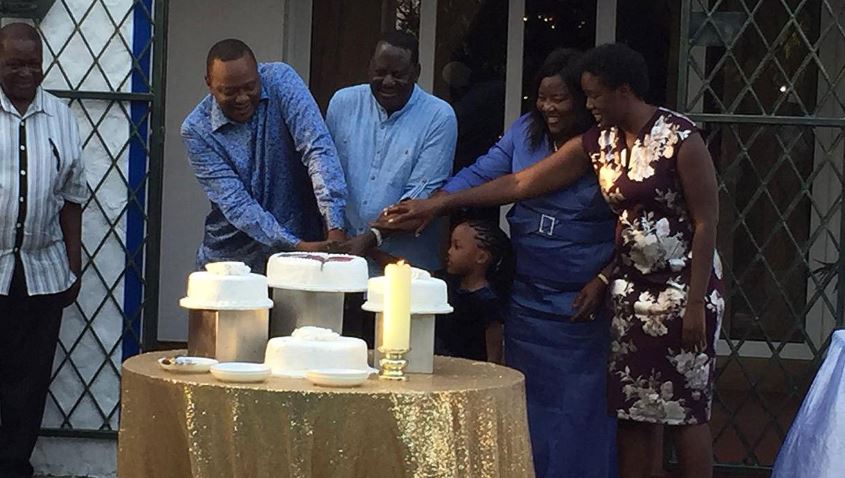 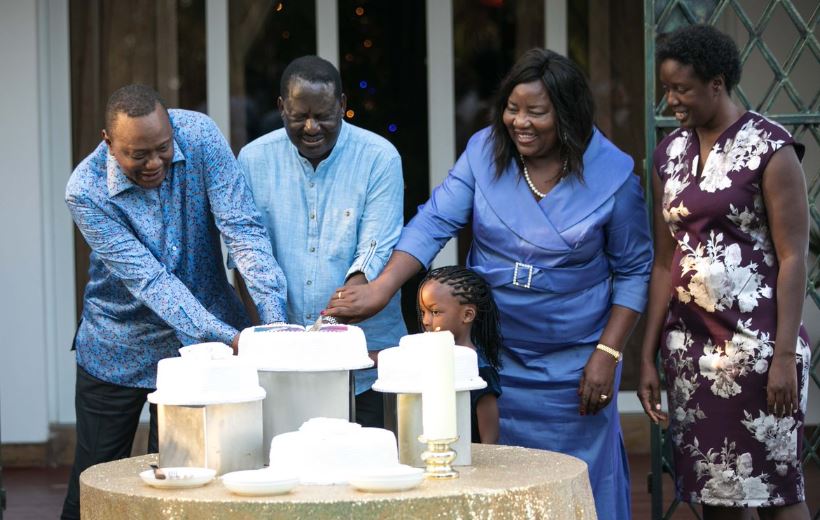 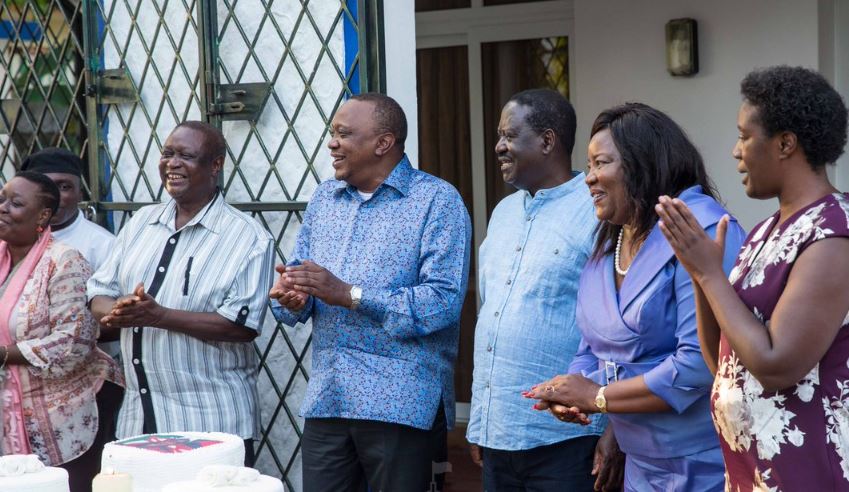 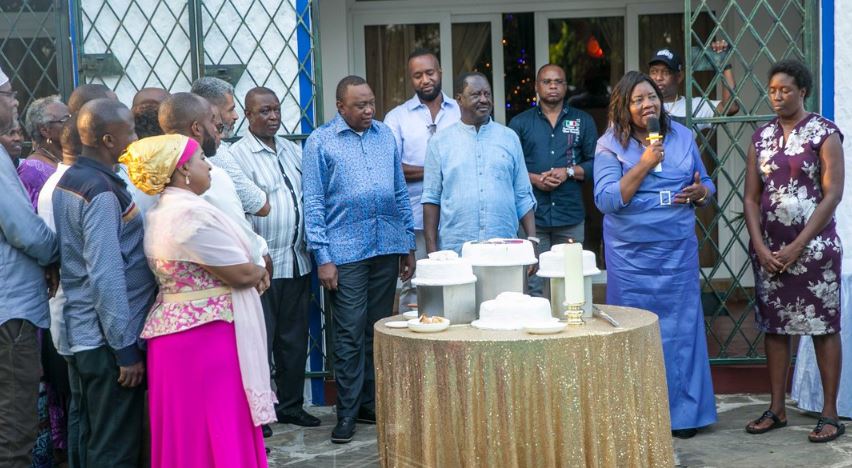 All The Trending Pics This Tuesday < Previous
President Uhuru’s Buddy Bruce Odhiambo is Dead Next >
Recommended stories you may like: