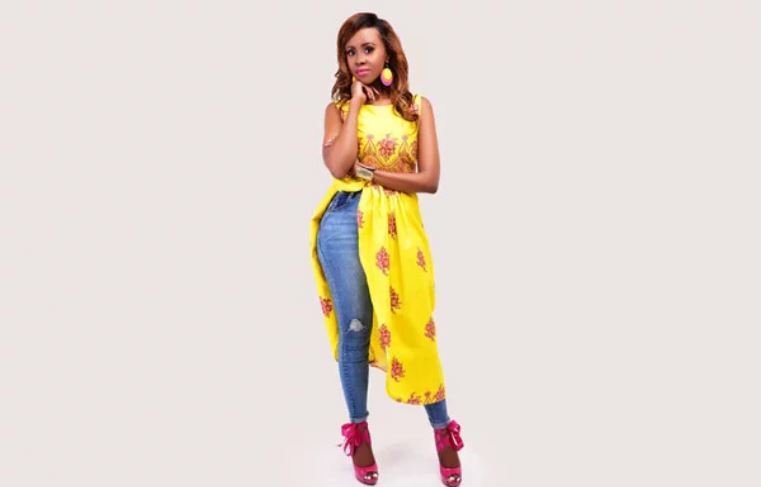 Elizabeth Kamau is a singer, songwriter, and worship leader who was brave enough to pursue her passion for music after being a pharmacist.

She is one of the rising stars to look out for in the local industry this year.

Here are 13 things to know about Elizabeth Kamau.