They say life begins at 40 and SportPesa boss Ronald Karauri begun his as a high-end gambler in a Casino themed party over the weekend.

Karauri, who is said to be quite the good poker player, had a birthday to remember with his lovely wife, Ruth Karauri, pulling all the stops to make sure it was special.

And special it was, according to the retired Captain who took to social media to thank and praise his wife and the mother of his two children.

Sharing pictures of themselves on the dancefloor, Karauri gushed: “Right after I told her ‘Baby, uko juu kama kamba ya kujinyonga’ ??Special thanks to my Queen for making my day special. Thank you Captain Ruth! ??”

The bash was exquisite and the theme was what has made Ronald Karauri one of the wealthiest entrepreneurs in the country: gambling. The former Kenya Airways pilot was in his element as he looked sharp in a tux, sipped on sparkling champagne, and smoked 13k Cuban cigars.

The lavish shindig was graced by Karauri’s friends in the corporate world, politicians, and entertainers, among them Nairobi Senator Johnson Sakaja, DJ Stylez, and rapper DNA.

The SportPesa CEO later took to his Instagram to appreciate his guests.

“Big thank you to everyone who made my day special. Welcome the big Four-0 in a big way thanks to friends and family. Forever thankful it was a night to never forget. Super Blessed,” he wrote.

Without further ado, here’s how your betting losses on SportPesa are being spent. 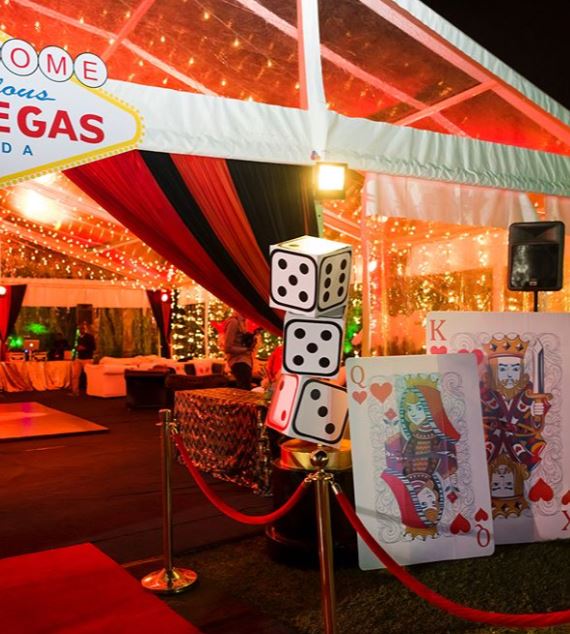 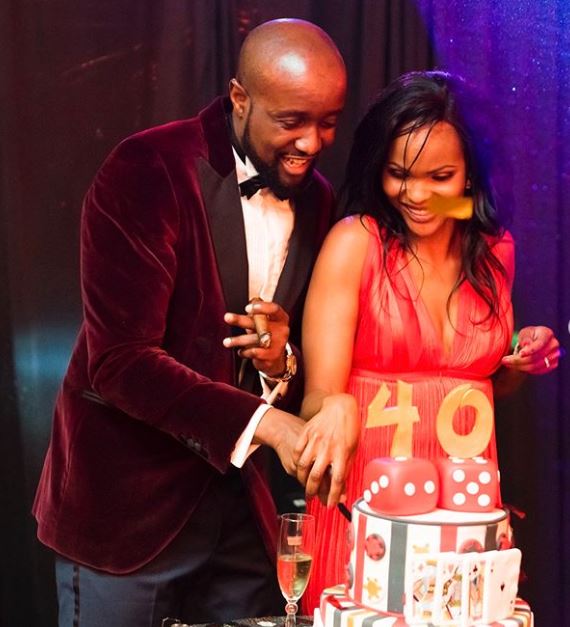 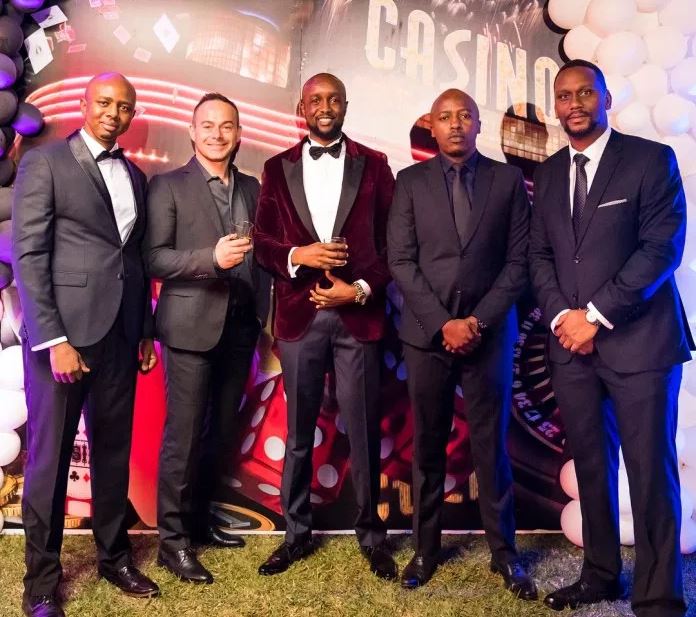 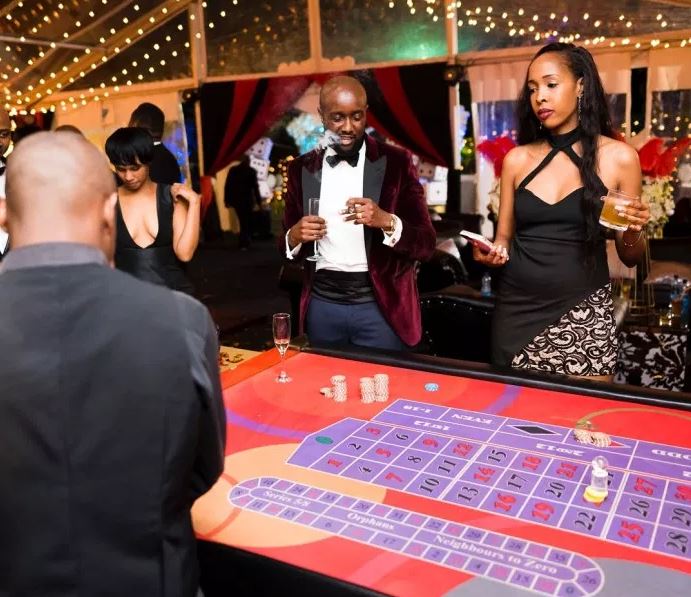 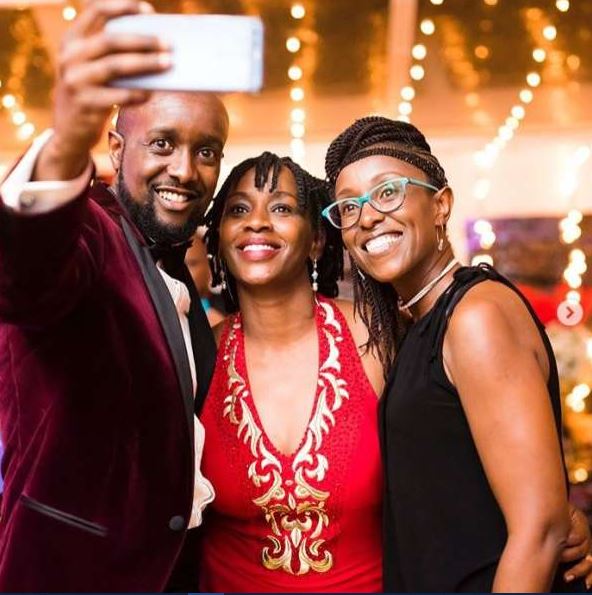 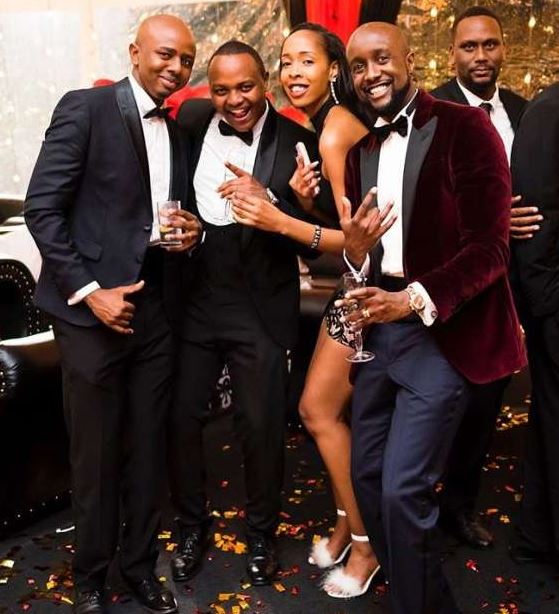 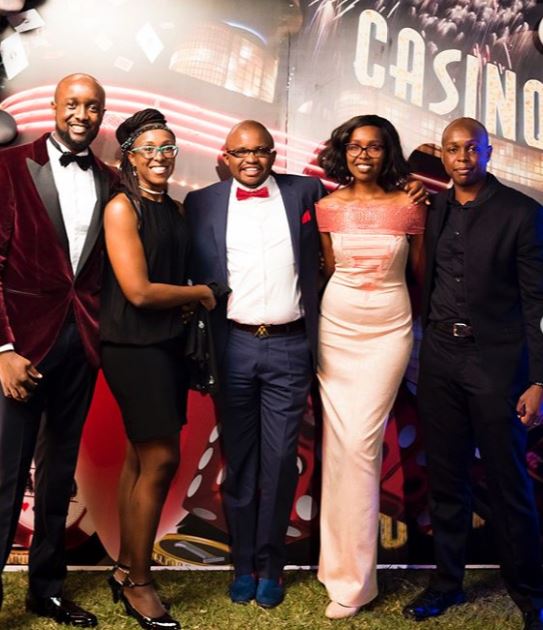 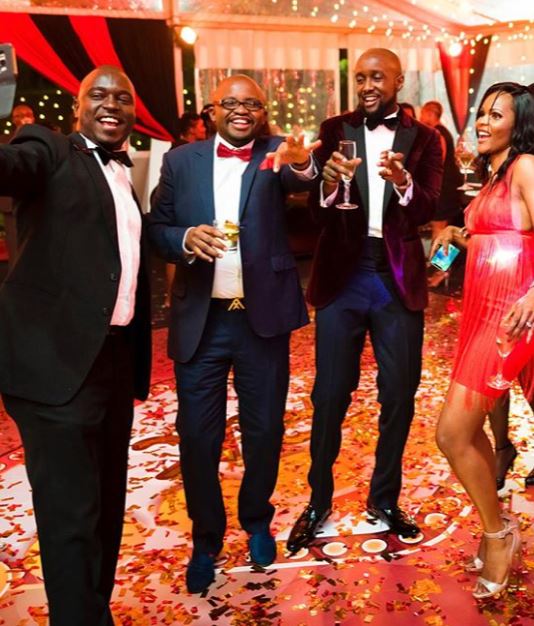 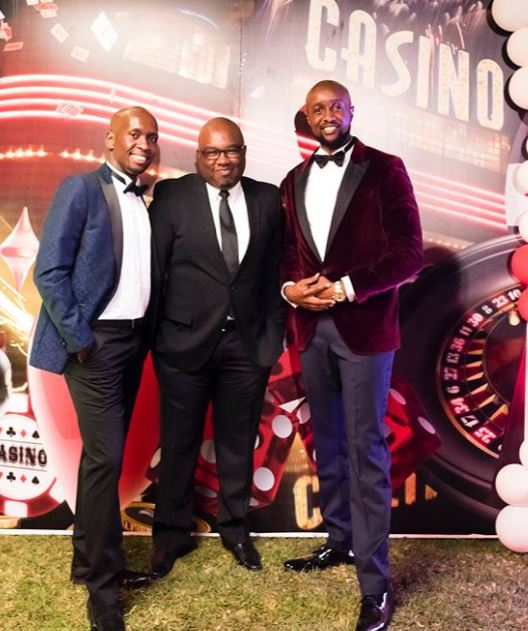 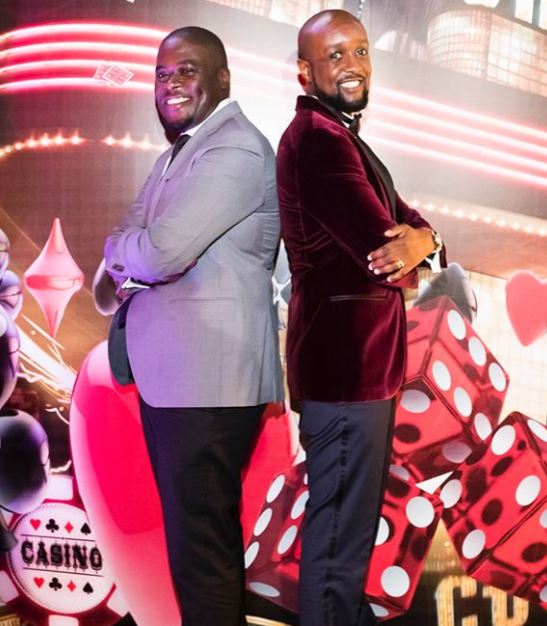 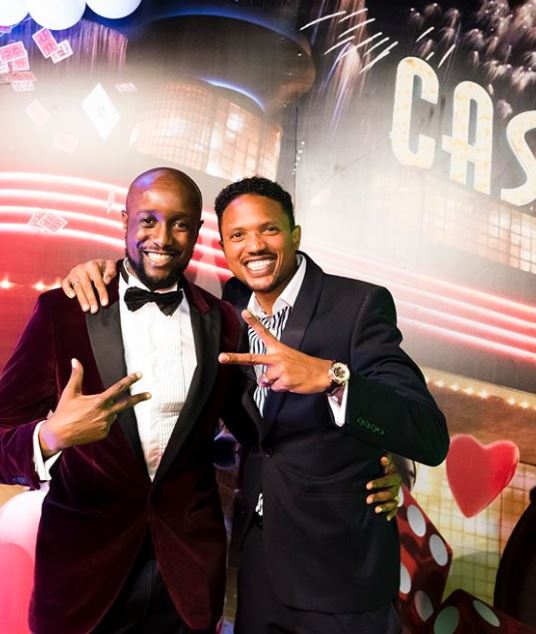 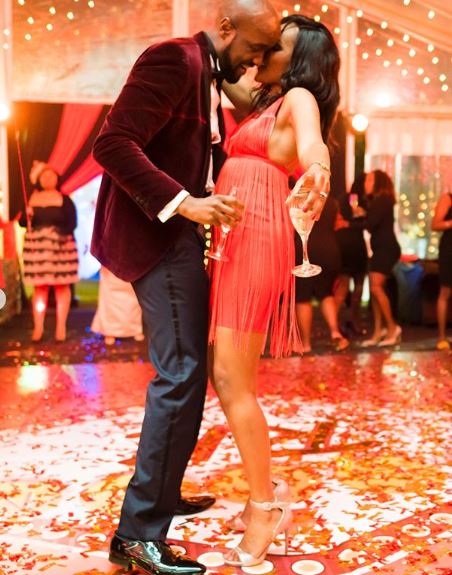 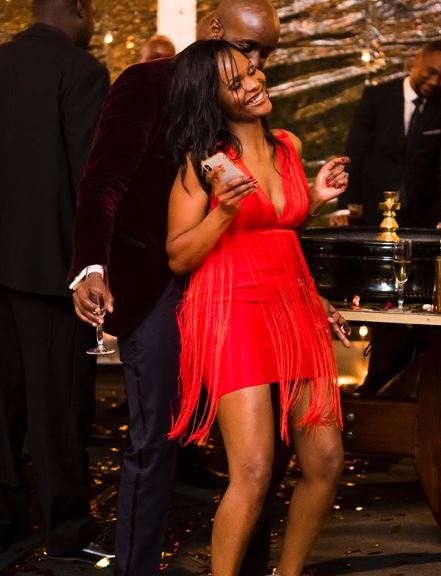 Woman Caught With Stolen Baby Stuffed in Laptop Bag at Pumwani Hospital < Previous
Family of Former Garissa CEC Idriss Mukhtar Claims Lives in Danger Next >
Recommended stories you may like: