PHOTO: When Diamond Platnumz Worked at a Fuel Station 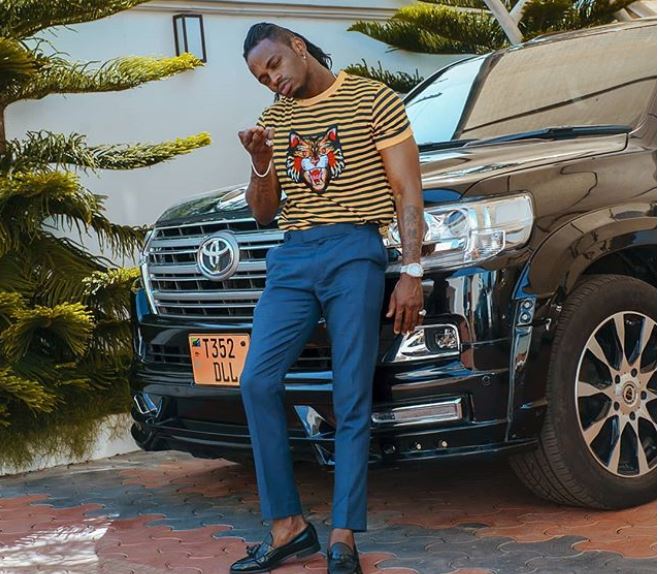 The self-proclaimed Rolls Royce Musician From East Africa is the epitome of rags to riches stories.

Naseeb Abdul Juma, better known as Diamond Platnumz, is undeniably one of the wealthiest musicians in Africa but the Bongo star’s success did not come overnight.

His well -known humble beginnings begun in a small town called Tandale, Dar es Salaam where life was not a bed of roses as his family struggled to make ends meet. He was raised in the struggle by his single mother alongside his two siblings but his talent and hard work got him out of the rut and his life has never been the same again.

Growing up in Tandale, Diamond Platnumz tried his hand at odd jobs, including working at a petrol station in 2007. He revealed the little-known info about his life on social media Thursday. 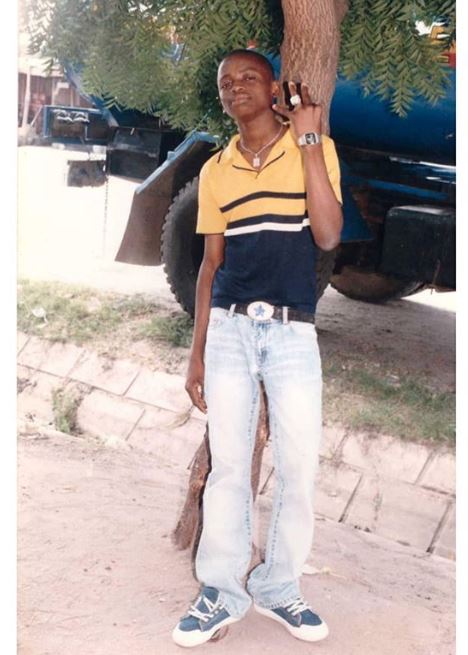 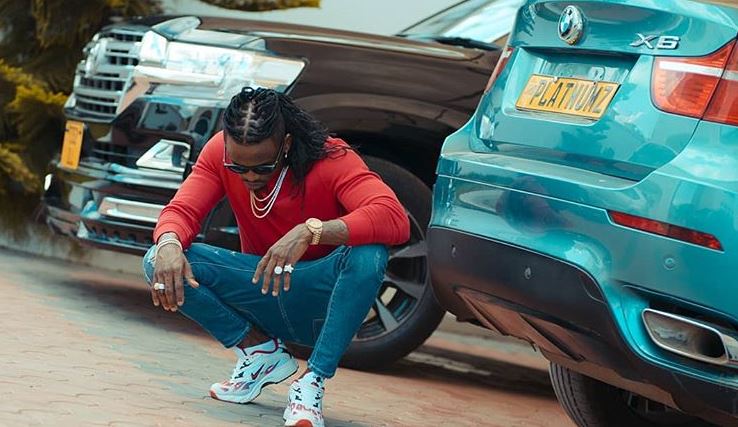 Octopizzo Eyes Master’s Degree After Graduating from University of Pennsylvania < Previous
‘I Love You Anita Nderu,’ Vicmass Luodollar Pours his Heart Out Next >
Recommended stories you may like: