Only in Kenya: County Buys Wooden Chopping Board for 20K 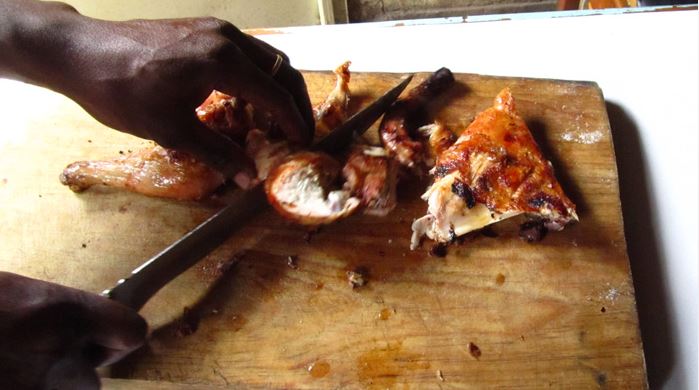 Who will save us?

Yet another dumbfounding case of wastage of public funds has been revealed after it emerged that Baringo County paid Sh20,000 for a wooden chopping board.

The revelation is contained in a report by the Assembly Public Accounts and Investment Committee adopted by MCAs on Monday.

According to the ward reps, the chopping board was bought by the previous assembly (2013-17) and it should not have cost more than Sh2,000.

The report which was passed during a special sitting on Monday indicates that the supplier, Brandhouse Solutions, was paid upon delivery and receipts were issued thereupon. The committee observes that this was improper as all payments were supposed to be done through IFMIS.

Led by Majority leader Lawi Kipchumba, the MCAs said those involved in the misappropriation of public funds should be held accountable.

“There are a lot of shoddy jobs, stalled projects and misappropriation of funds at the assembly. We are calling on Ethics and Anti-Corruption Commission to come and follow the people who were here before because some items such as a chopping board was procured at a price that would cost a whole tree. Selling us a log of two feet high at such a cost is a joke,” said Mr Kipchumba.

Nominated MCA Saphina Chelagat added: “How can a piece of wood which is not more than Sh2, 000 sell at Sh20,000? This is pure wastage of public resources and those responsible for the purchase should be surcharged the amount in excess of the market price at the time.”

The last assembly is also said to have purchased a washing machine which has never been operational.

It also emerged that renovations that were done at the assembly’s restaurant and canteen at a cost of Sh17 million were shoddy and not worth the figure indicated.

Watch: Nominated MCA Screams and Shouts in Nairobi Chambers < Previous
The Hottest Stories on the Internet Today (Thursday September 27) Next >
Recommended stories you may like: