Joseph Irungu Was Turned Down By Monica Kimani, Claims Brother 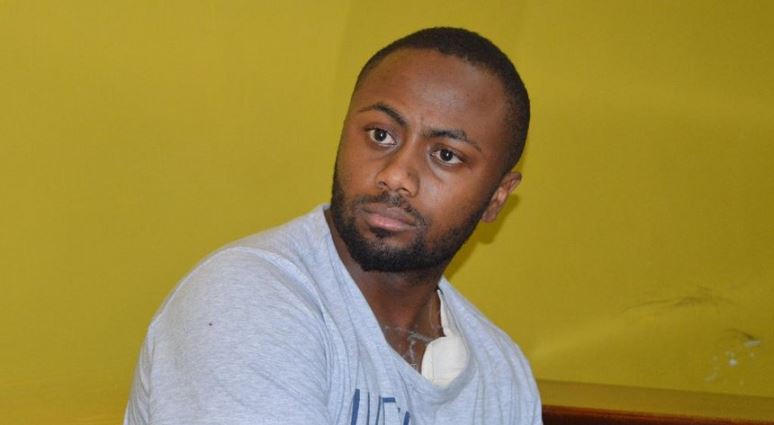 Joseph Irungu, the main suspect in the gruesome murder of Monica Kimani, at one time made romantic advances on her but she declined.

The revelation was made by Monica’s brother, George Thiru Kimani, as her family finally found the strength to talk to the media.

Her father, Paul Ngarama, said Monica had been living in South Sudan for about seven years but moved back to the country three months ago.

“She was a hardworking and successful lady who recently bought a car for her mum and who would work extra hard to take care of us,” he said.

Ngarama said Monica was planning to celebrate her 29th birthday on October 10 and had invited family and friends.

Monica’s brother revealed that he and Joseph Irungu also known as Jowie, were friends and former college mates.

According to George Kimani, they were in Kenyatta University together back in 2012 but lost track of each other after completing their education. They later reunited after Jowie and his sister became friends, a friendship he suspects developed through social media.

He further claims that his late sister at one time turned down romantic advances from Joseph Irungu because he was “not her type”.

George indicated that even though Joseph Irungu and Monica ‘hang out’ several times there was no intimate relationship. 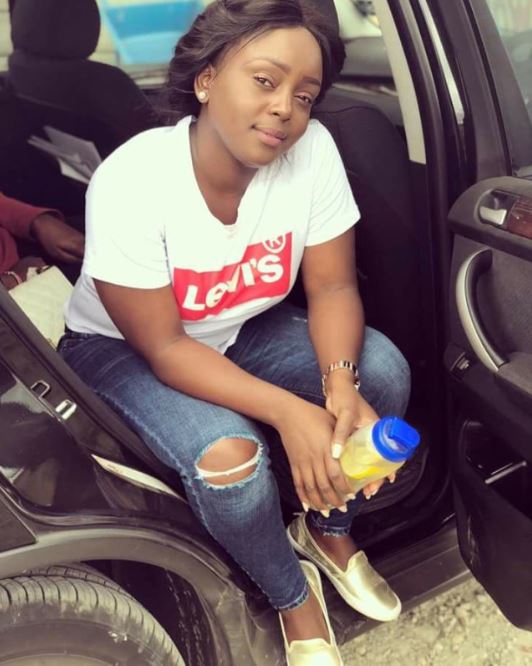 Monica’s brother was the first to arrive at the scene of the murder at Luciane Apartments on Kitale Lane off Denis Pritt Road. Accompanied by another relative, they knocked on the door several times but there was no response; they then requested permission from the landlord to break down the door.

George discovered his sister’s body in the bathtub with her hands and legs tied with a white cable and her phone by her side.

He said she had a deep cut on her throat and a knife believed to be the murder weapon was next to her body.

George also noticed that Monica did not have clothes on below her waist apart from a panty which was torn on one side.

The family is preparing for her burial which is scheduled for Friday in Gilgil. A requiem mass will be held today at MKU grounds.

Monica’s boyfriend, only identified as Mohammed, is also expected in the country for the burial, Monica’s mother Millicent said. 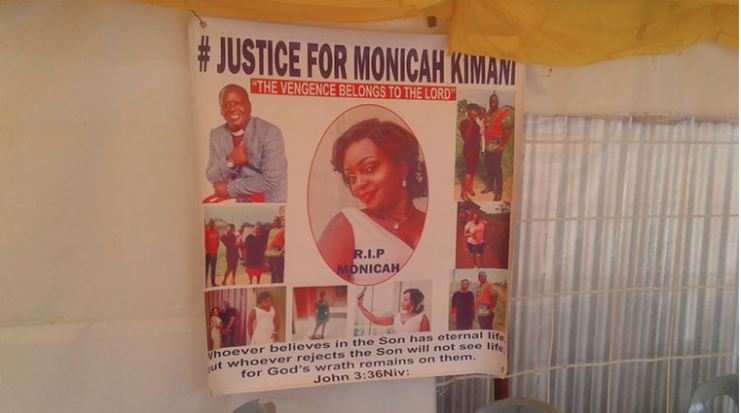 All The Trending Images This Thursday < Previous
Only in Kenya: EACC Turns to God in War on Corruption Next >
Recommended stories you may like: