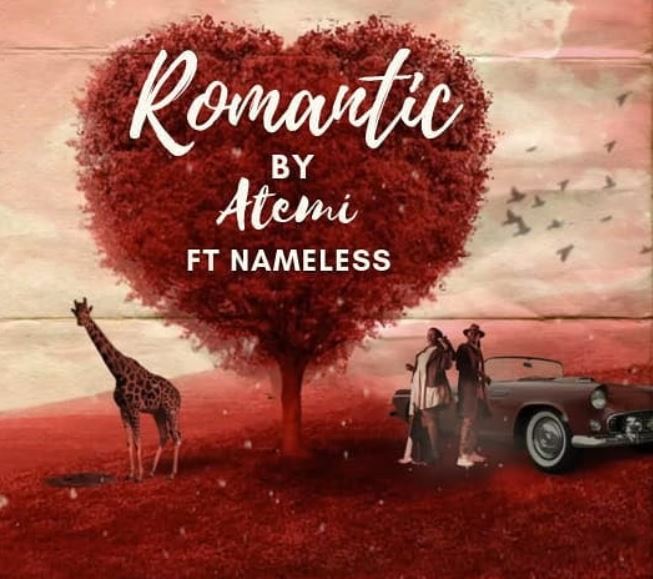 The song, titled “Romantic”, started as a challenge from Atemi Oyungu to Nameless to hop on a duet with her. According to Atemi, she challenged Nameless to co-write the song so as to bring out the romantic side of Kenyan men.

“I wanted everyone in Africa when they listen to the words of the song to be able to say they can relate to it,” Atemi said.

Nameless, on his part, says that he accepted the challenge because it is a topic that everyone speaks about.

Romantic is a fun and catchy love song which tells the story of African romance.

The track was arranged and produced by Ihaji and mixed and mastered by Denis Ihaji and Robert Kamanzi (R- Kay).

The visuals were directed and beautifully captured in Nigeria by the award-winning Nigerian video director, Clarence Peters.

Hamisa: Diamond’s Mother Wanted me to Get Back with him < Previous
Everything You Need to Know About Songbird Mayonde Next >
Recommended stories you may like: