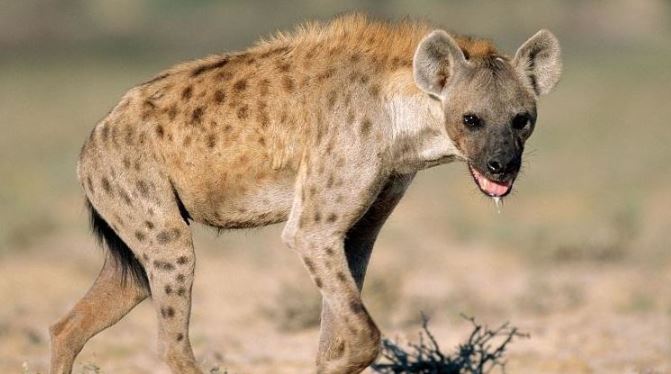 A 25-year-old woman has reportedly lost an eye following a traumatic attack by a vicious hyena on the Nairobi-Mombasa highway.

According to a police incident report, the woman, identified as Esther Sammy, had alighted from a truck at around 1 am on Monday, July 30, 2018, to relieve herself in a bush when she was attacked by a hyena.

The police report at Mtito Andei police station indicates that officers who were on patrol at Tsavo National Park, along Mombasa Road on Monday night, heard loud screams emanating from nearby bushes which prompted them to act.

They found the woman writhing in pain and rushed her to Makindu Hospital where she was admitted in serious condition.

Esther Sammy is also said to have sustained deep cuts on her left hand in addition to losing a left eye that was gouged out by the animal.

Police in Kibwezi, Makueni are investigating to establish who left her there in the middle of the night.

They suspect the truck crew, who had given her a lift to Mombasa, may have fled after hearing her screams.

Authorities have cautioned drivers against making random stops near bushes as animals looking for prey might attack.

Why Keri Hilson Broke Down in Tears During Press Conference at KICC < Previous
Kenya Power, ERC Taken to Court as Kenyans Complain Over New Billing Structure Next >
Recommended stories you may like: