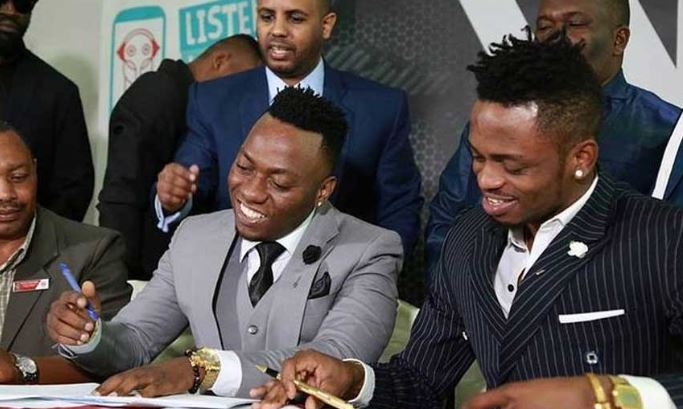 The uncertainty surrounding Tanzanian singer and songwriter Rich Mavoko’s contract with Diamond’s Wasafi has been settled.

According to reports from Tanzania, the Bongo hitmaker has been allowed to terminate his contract with the label.

While it remains unclear why Rich Mavoko opted out of WCB, he has previously alluded that the WCB management was bent on overworking him.

Speaking with Kwanza TV in July, the Ibaki Story hitmaker said Diamond Platnumz was constantly on his case, goading him to release several songs without taking a break.

He added that he would sometimes avoid Diamond Platnumz because the “Love You Die” hitmaker only held work-related conversations with him, and nothing else.

Rich Mavoko also claimed that the WCB management only wanted things done their way, without putting into consideration his desires.

The Hottest Stories on the Internet Today (Friday August < Previous
My Salary was 10K and House Rent 12K, Tedd Josiah Recalls Musical Journey Next >
Recommended stories you may like: