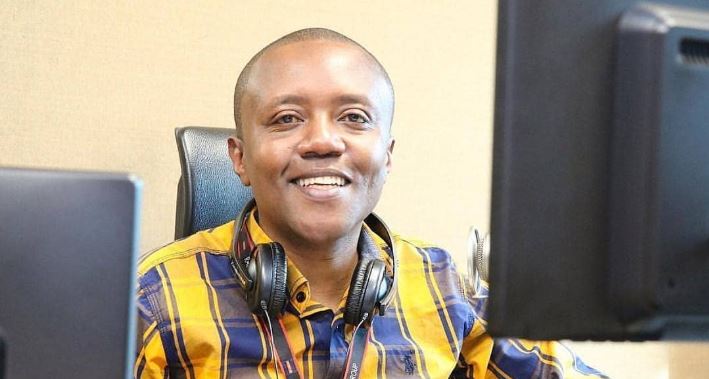 If Kenyan radio personality Maina Kageni wasn’t working on radio, he would undoubtedly make for a proficient marksman in the Kenya Defence Forces.

The Classic 105 presenter is a natural with assault rifles, something he discovered after undergoing a weapons training over the weekend.

Maina, who is the epitome of living large as depicted by his affluent lifestyle, spent the weekend firing guns such as the G3 Automatic Rifle and HK Assault rifles.

Taking to social media to share pictures at an undisclosed gun range, Maina, who looked the part while clad in Combat wear, revealed he had hit the bull’s eye.

“Kweli I’m a natural…that was a fantastic weekend,” wrote Maina. 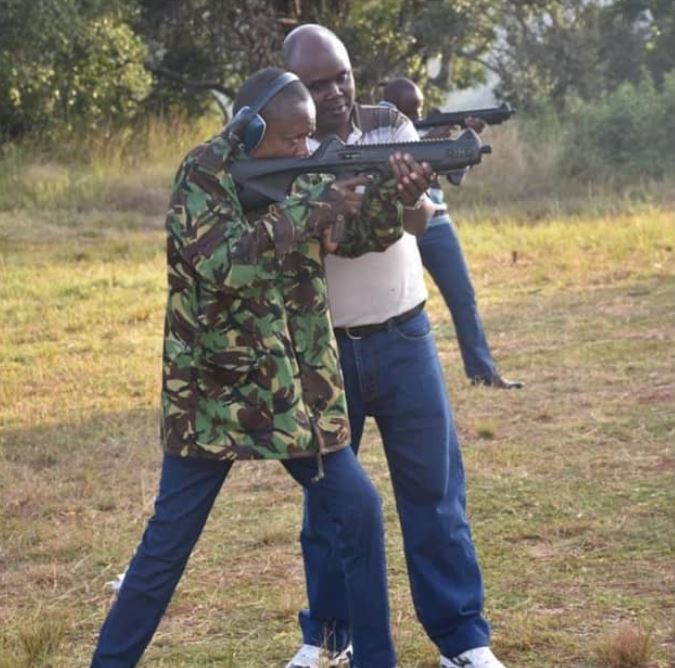 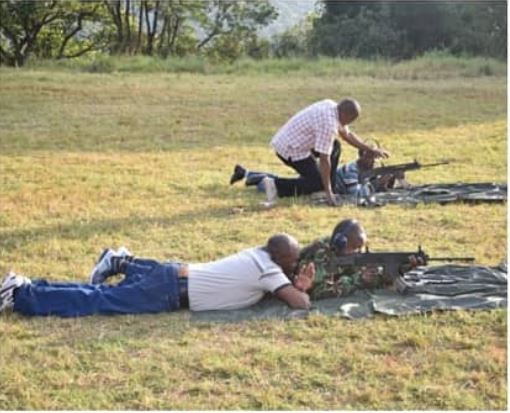 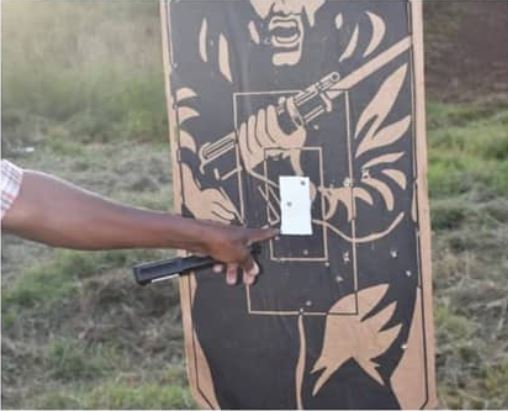 Assault Weapons training….. kweli I’m a natural…… that was a fantastic weekend….

Ciru Muriuki Finds New Home After Quitting K24 < Previous
Chandarana Employee Linked to Racist Email is Nowhere to Be Found Next >
Recommended stories you may like: