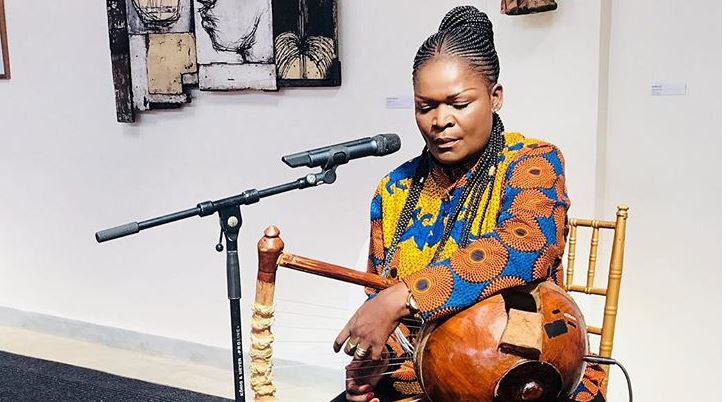 The world over is in mourning following the death of the legendary Aretha Franklin on Thursday.

Franklin, whose gospel-rooted singing and bluesy yet expansive delivery earned her the title “the Queen of Soul,” died at 9:50 a.m. at her home in Detroit, surrounded by family and friends.

According to a statement on behalf of Franklin’s family from her longtime publicist Gwendolyn Quinn, the “official cause of death was due to advanced pancreatic cancer of the neuroendocrine type, which was confirmed by Franklin’s oncologist, Dr. Philip Phillips of Karmanos Cancer Institute in Detroit.”

Franklin’s family has been joined in mourning by millions of her fans and wellwishers, including former U.S President Barack Obama and current head of State Donald Trump.

Aretha helped define the American experience. In her voice, we could feel our history, all of it and in every shade—our power and our pain, our darkness and our light, our quest for redemption and our hard-won respect. May the Queen of Soul rest in eternal peace. pic.twitter.com/bfASqKlLc5

Kenyans have also not been left out, with Award-winning songstress Suzanna Owiyo leading the pack with a personal tribute to the Queen of Soul.

“What an honor to have shared the stage with you! Thank you for the great music! Your legacy lives forever. Rest well Aretha Franklin – Queen of soul,” wrote Suzanna on Instagram. 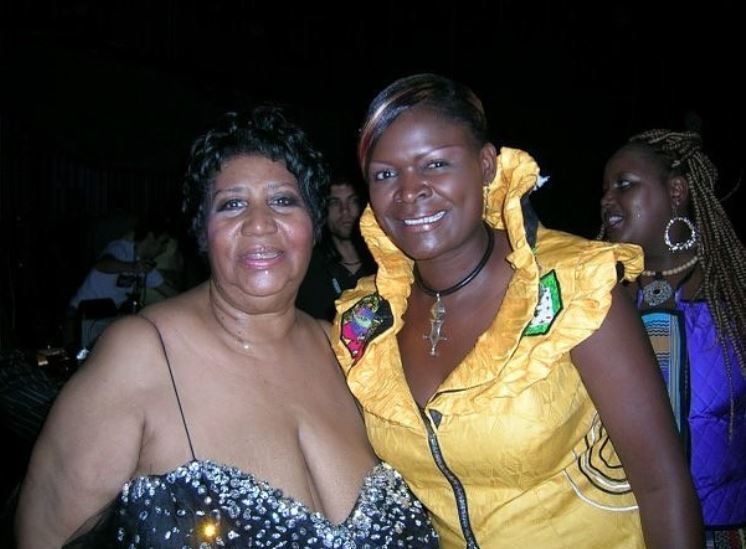 What an honor to have shared the stage with you! Thank you for the great music! Your legacy lives forever. Rest well Aretha Franklin – Queen of soul.